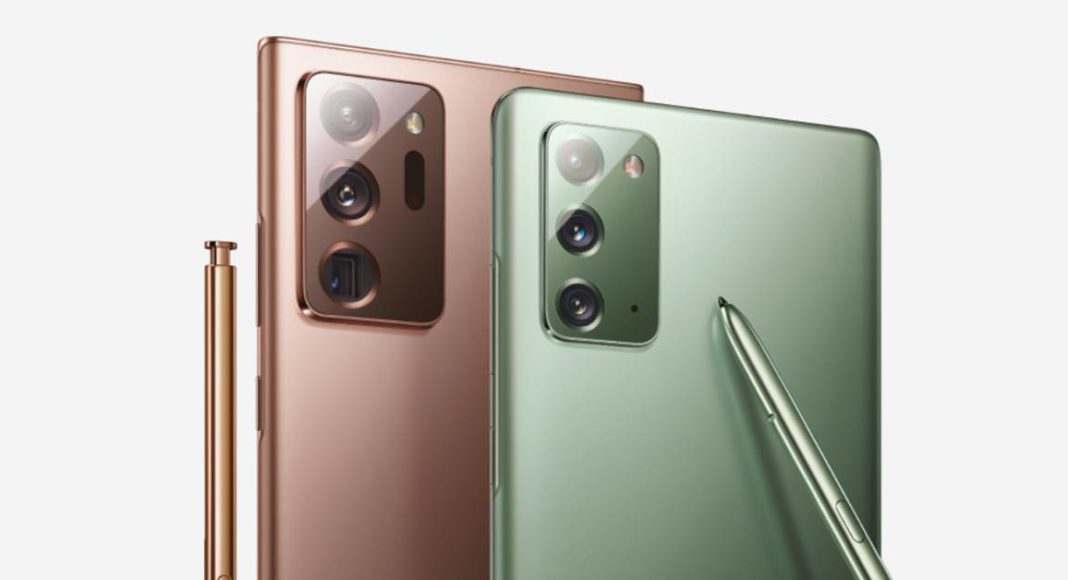 The smartphone industry evolution is so fast-paced that there is something or the other always is either ready or likely to be so soon. And Samsung is one of the several talented young players waiting in the wings. It has just done with the unveiling of this year’s flagship handsets and the list of its upcoming handsets for the year 2021 is out in the open. The company has just got its next year’s Galaxy A series phones that will make up its mid-range line-up. Soon after the list of its upcoming Samsung flagships for next year has also been revealed.

As per the tipster Max Weinbach (@MaxWinebach) the company has planned to launch a total of seven devices. According to its Twitter post, the Samsung Galaxy S21 FE is lined up for the launch after the release of the Galaxy S21 series. Just like S20 FE, it is going to be a more affordable version of the S21 series. To our surprise, the company is also speculated to launch Galaxy Z Fold FE as well as Galaxy Z Fold 3 and the Galaxy Z Flip 3. This means we are getting an affordable variant of the foldable device though the pricing has not been tipped or revealed. In addition to these three of the devices from the list is also going to support the S Pen stylus. Of which Galaxy S21 Ultra, Galaxy Z Fold 3 while Galaxy Z Fold FE is likely to have S Pen support.

The list included all of the company’s flagship handsets but surprisingly the list did not include Galaxy Note 21 series which is Samsung’s most popular flagship device. However, it is not yet clear that the Galaxy Note line-up might have come to an end for the year 2021.

Other than this Samsung has got its nine Galaxy A series phones registered for trademarks for the year 2022. The list will include Samsung A12, A22, A32, A42, A52, A62, A72, and A92. These devices have been spotted over GalaxyClub. However, Samsung has not used Galaxy word but their description clearly indicates that the 2021 upcoming A-series devices on which the South Korean smartphone brand is working on are Galaxy A51, Galaxy A71, and Galaxy A91.

Komila Singhhttp://www.gadgetbridge.com
Komila is one of the most spirited tech writers at Gadget Bridge. Always up for a new challenge, she is an expert at dissecting technology and getting to its core. She loves to tinker with new mobile phones, tablets and headphones.
Facebook
Twitter
WhatsApp
Linkedin
ReddIt
Email
Previous article
Samsung’s all-new Smart Monitor offers smartphone and PC connectivity
Next article
Oppo concept phone and AR Glasses to launch at Oppo Inno Day 2020 event on November 17