Samsung Galaxy A30 now has better integration with Telegram. 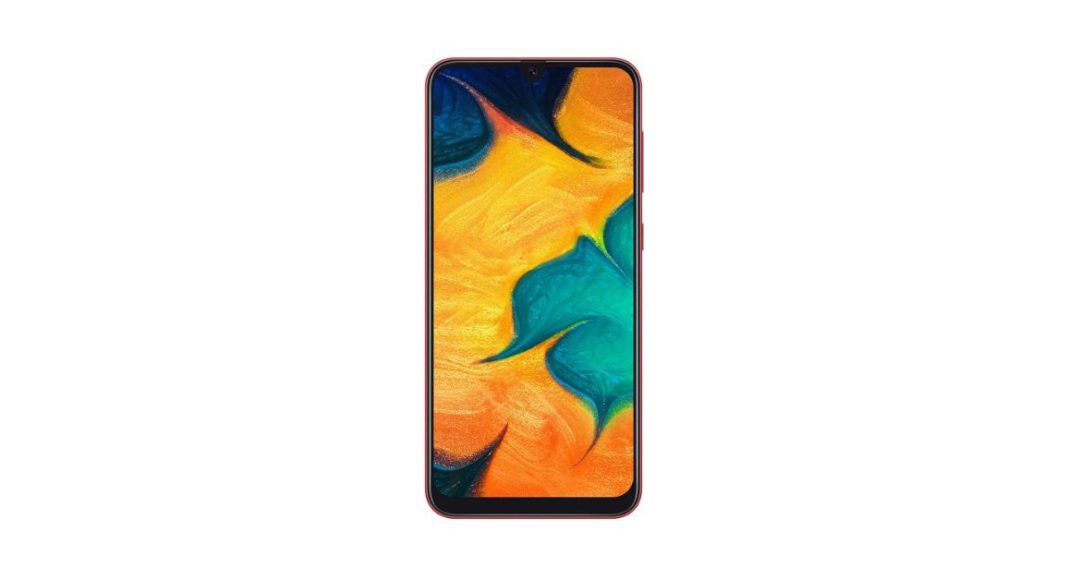 Samsung Galaxy A30 smartphone has started receiving a new update in India, according to reports. The latest update gets a number of new changes to the handset including slow-motion video recording and better compatibility with Telegram. As of now, the update is only rolling out to users in India, Thailand and Malaysia. Samsung Galaxy A30 also gets the June 2019 security patch with the update.

To recall, the smartphone was launched in India in February and its starting price is Rs 15,490. The key highlights of Samsung Galaxy A30 include a 4,000mAh battery, a dual rear camera setup and an Exynos 7904 processor.

The firmware version of the update that Samsung Galaxy A30 is receiving is A305FDDU2ASE5 and its size is 459MB. The report about the update being rolled out to the Samsung smartphone first appeared in TizenHelp. According to the changelog of the update, it gets a slow-motion video mode to the smartphone and also adds an improved capability to various third-party apps. As we mentioned earlier, the smartphone’s compatibility with Telegram will also be enhanced with this update. Besides this, the changelog also mentions the June 2019 Android security patch.

The update is being rolled out over-the-air in India, Malaysia and Thailand. If you haven’t received it yet, you can head to Settings >Software Update > Download and Install option.

To recall, Samsung Galaxy A30 features a 6.4-inch Full HD+ Super AMOLED Infinity-U display and is powered by an octa-core Exynos 7904 SoC. The smartphone comes with 4GB of RAM. For imaging duties, there is a dual rear camera setup that comprises of a 16MP sensor and a 5MP sensor. On the front, there is a 25MP sensor that can be used for selfies and video calls.

Samsung Galaxy A30 comes with 64GB internal storage and it can hold a microSD card of up to 512GB. The device comes with a rear fingerprint scanner and packs a 4,000mAh battery with 15W fast charging and USB Type-C port.

Samsung Galaxy A30 was launched in India in February this year. The South Korean technology giant also unveiled the Samsung Galaxy A50 and Galaxy A10 smartphones along with it.

After launching these, the company has also launched its Samsung Galaxy A70 in India. However, the launch of Samsung Galaxy A80 in India is yet to happen.  The two were unveiled together globally but only one has been launched in the Indian market till now.

Avani Baggahttp://www.gadgetbridge.com
Avani has an immense love for reading, travelling and food, but not necessarily in the same order. Avani almost started pursuing law, but life had other (better) plans for her and she chose to be a writer instead (luckily!) She previously covered technology at Times Internet and wrote about smartphones, mobile apps and tech startups. When she’s not writing, you’ll be able to find her in book stores or catching up on her social life.
Facebook
Twitter
WhatsApp
Linkedin
ReddIt
Email
Previous articleRedmi Note 7 Pro to go on sale via Flipkart, Mi.com today
Next articleAirtel launches Rs 349, Rs 399 postpaid plans with up to 40GB data