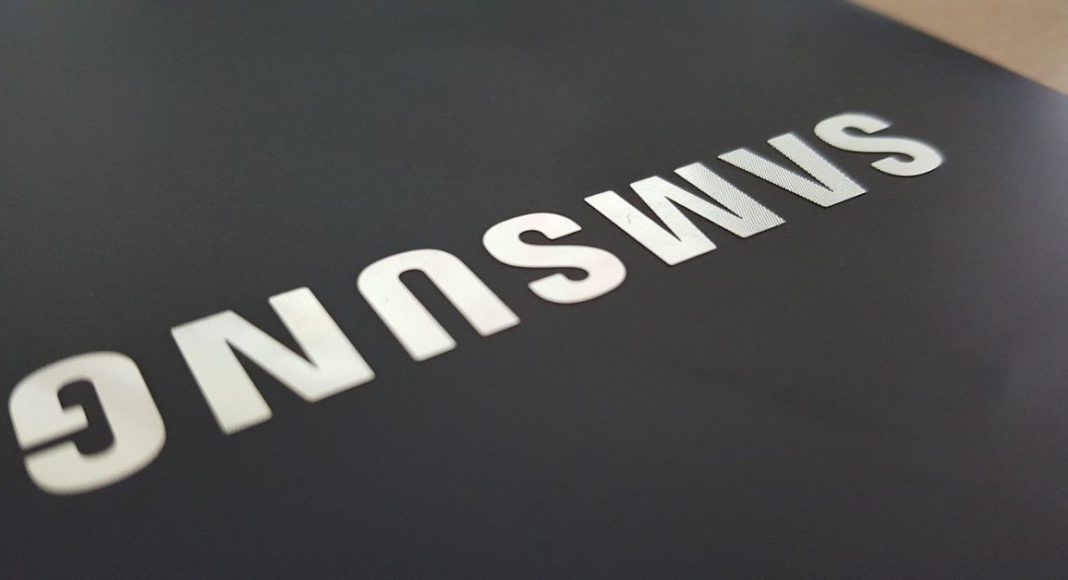 Samsung’s Galaxy A series is getting bigger. Last year we saw that the company launched Galaxy A71 and Galaxy A51 in the market. Both the smartphones are the successor of Galaxy A50 and A70. Now the company is planning to introduce Samsung Galaxy A31 and A41.

Back in November, we came across leaked specifications and model numbers of both Galaxy A31 and A41. Now a new leak has about both the devices that have been shared on the internet. As per a new report, Samsung Galaxy A31 will arrive with a 48-megapixel primary sensor and a 5-megapixel macro shooter. However, its successor comes with a 16-megapixel main camera. Additionally, A31 is expected to come with a battery capacity of 5000mAh.

Whereas Samsung Galaxy A41 is also stated to come with a 48-megapixel primary camera along with a 25-megapixel selfie camera. However not much has been disclosed about the device but both the phones are expected to be offered in 64GB of base storage.

Like we mentioned earlier both the specifications of the smartphones were also leaked a few months ago by a tipster named Ishan Agarwal and online portal MySmartPrice. According to the tipster Galaxy, A41 will bear model number SM-A415X whereas Galaxy A31 will carry model number SM-A315X. They will also be offered up to 128Gb of internal storage options.

But as per previous reports, A31 is expected to come with a triple rear camera that will include 16-megapixel primary sensor, an 8-megapixel wide-angle lens and a 5-megapixel depth sensor. While on the other hand A41 was suggested to arrive with a triple camera set up that will include a 24-megapixel main sensor, an 8-megapixel wide-angle sensor and a 5-megapixel depth sensor. However, all the specifications are based on rumours and leaks so we would suggest you take it with a pinch of salt.

Komila Singhhttp://www.gadgetbridge.com
Komila is one of the most spirited tech writers at Gadget Bridge. Always up for a new challenge, she is an expert at dissecting technology and getting to its core. She loves to tinker with new mobile phones, tablets and headphones.
Facebook
Twitter
WhatsApp
Linkedin
ReddIt
Email
Previous articleXiaomi’s sub brand Poco will now work as a standalone brand
Next articleBharti Airtel launched Rs 179 prepaid plan with a term life cover of Rs 2 lakh