Samsung Galaxy A31 hits the Indian market at Rs 21,999, now available via Flipkart

The smartphone is available in multiple colour options 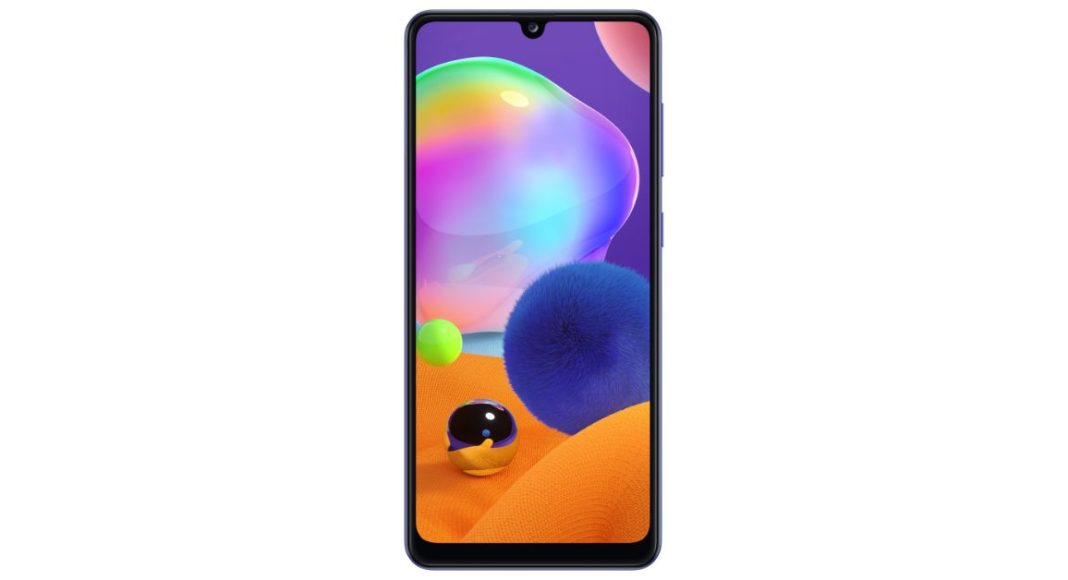 Today Samsung has announced the launch of its new smartphone in the market. The company has rolled out Samsung Galaxy A31 in India. The smartphone is the successor of Galaxy A30 that was introduced in the country last year. The new smartphone has been launched in the mid-range segment and will be available via Flipkart. It comes with quad rear camera setup and a waterdrop-style display. Moreover, it runs on One UI on top of Android 10 and has an in-display fingerprint sensor for security.

Samsung Galaxy A31 pricing and availability

The company will make Galaxy A31 available in three colour variants Prism Crush Black, Prism Crush Blue, and Prism Crush White. It has been launched with a price tag of Rs 21,999 for its 6GB RAM and 128GB storage option. The device is now up for sale via e-commerce websites Amazon, Flipkart including Samsung India eStore.

Samsung Galaxy A31 smartphone runs on One UI 2.0 skinned on top of Android 10. It features an Infinity-U design 6.4-inch Full HD+ Super AMOLED display offering 1,080 x 2,400 pixels of resolution. Moreover, there is an in-display fingerprint sensor and Samsung Pay, Samsung Health, and Samsung Knox. Under the hood, there is an octa-core  MediaTek Helio P65 processor coupled with 6GB of RAM with 128GB of internal storage. The storage can be expanded up to  512GB using an external SD card.

Komila Singhhttp://www.gadgetbridge.com
Komila is one of the most spirited tech writers at Gadget Bridge. Always up for a new challenge, she is an expert at dissecting technology and getting to its core. She loves to tinker with new mobile phones, tablets and headphones.
Facebook
Twitter
WhatsApp
Linkedin
ReddIt
Email
Previous article
COVID-19 crisis: This AI system knows why you can’t concentrate on work
Next article
Know why Google scrapped ‘Remove China Apps’, ‘Mitron’ from Play Store