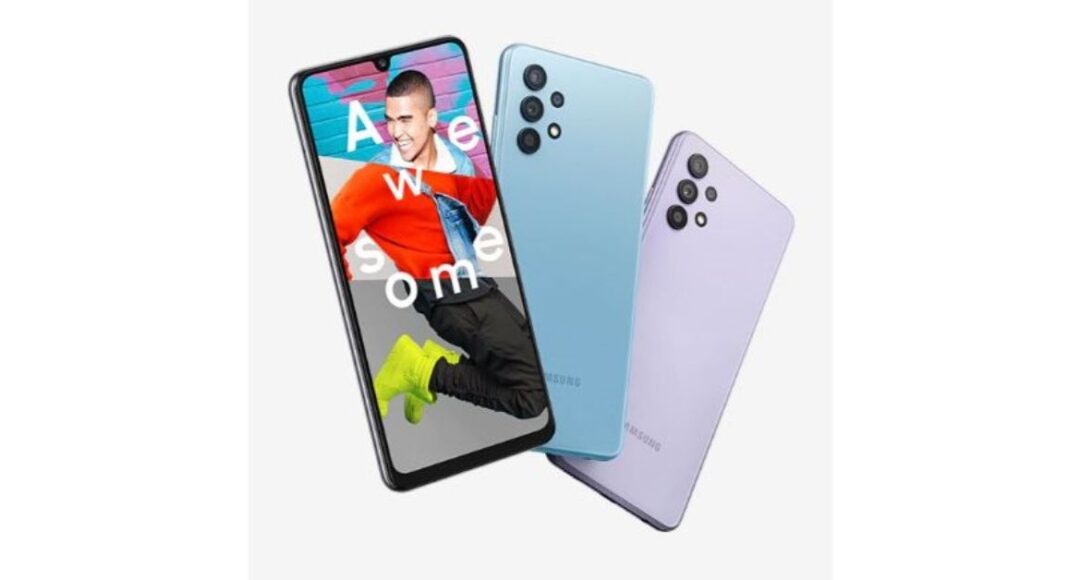 The South Korean company, Samsung, last week started teasing its upcoming smartphone Galaxy A32 in India. The company also began taking the registrations for the mobile phone via the microsite. But did not disclose the launch date of its upcoming product. The company has now confirmed Samsung Galaxy A32 will be launched in India on March 5 and will go on sale the same day. The device support page also went live a few days ago in India suggesting an imminent launch.

According to the dedicated microsite for the Samsung Galaxy A32, the company is expected to launch the 4G variant in India. Yes, Samsung has confirmed that the smartphone will be launched in India on March 5 and will go on sale the same day. Samsung has not yet revealed the price of the smartphone, nevertheless confirms it will debut in the mid-range smartphone segment. As said, Samsung has started taking the registration for the mobile phone via the microsite.

Moreover, the microsite also confirms that Galaxy A32 will feature a quad-camera setup, with a 64MP main camera along with the ultra-wide-angle lens, macro lens and depth camera. In addition to this, there will be an sAMOLED display with a refresh rate of 90Hz. The phone is confirmed to be fuelled by a 5,000mAh battery and will offer up to 20 hours of video playback.

In terms of specifications, Samsung Galaxy A32 is expected to come with a 6.4-inch full-HD+ Super AMOLED Infinity-U display offering 1,080×2,400 pixels of resolution and a 90Hz refresh rate. It is likely to be powered by a MediaTek Helio G80 SoC, paired with 6GB of RAM and 128GB of internal storage, which can be expanded up to 1TB using a microSD card.

For the optics, there is a quad rear camera setup on the Samsung Galaxy A32 featuring a 64-megapixel primary camera, an 8-megapixel ultra-wide-angle lens, a 5-megapixel macro sensor and a 2-megapixel depth sensor. For selfies, there is a  20-megapixel front-facing camera.

Samsung Galaxy A32 will pack a 5,000mAh battery with 15W fast charging support.

Komila Singhhttp://www.gadgetbridge.com
Komila is one of the most spirited tech writers at Gadget Bridge. Always up for a new challenge, she is an expert at dissecting technology and getting to its core. She loves to tinker with new mobile phones, tablets and headphones.
Facebook
Twitter
WhatsApp
Linkedin
ReddIt
Email
Previous articleTop free E-mail providers: How much space you get, attachment size you can send, and other neat features of each
Next articleMolife Sense 500 smartwatch now available in India at Rs 3,999 for a limited time