The company has already launched the 4G variant in India in March of this year. 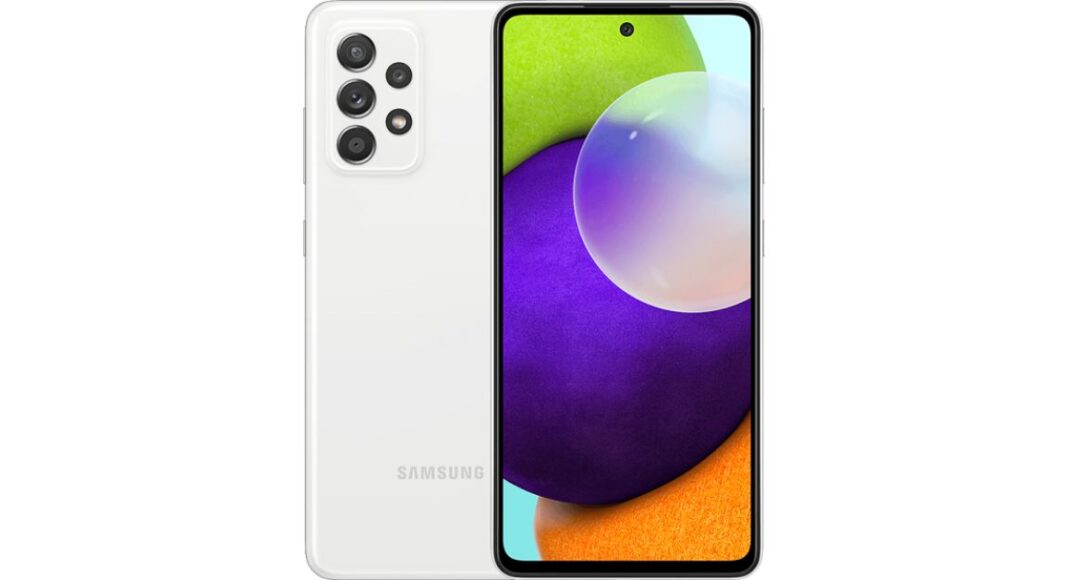 Samsung is all set to launch a new 5G smartphone in the Indian market. The company is going to introduce Samsung Galaxy A52 5G in the country soon, however its 4G variant has already debuted in the Indian market in March this year. It comes with a 120Hz refresh rate display and Android 11 OS. In addition to this, the phone will feature a quad rear camera setup along with an in-display fingerprint sensor and a 4,500mAh battery.

According to the latest report by Sammobile, the South Korean smartphone company has begun the firmware development for the Samsung Galaxy A52 5G for the Indian market, indicating that the launch may not be far off. In addition to this, the device is also confirmed to be priced Rs 5,000 higher than the actual A52 4G. This could be because the 5G variant will come with an improved display with a higher refresh rate support and other features.

Apart from this the Samsung Galaxy A52 5G was reportedly seen with model number SM-A526B/DS on the Bureau of Indian Standards (BIS) website suggesting an imminent launch. Besides the connectivity option, the listing revealed that the SoCs will be different from the 4G model and instead of a 90Hz display it would feature a higher 120Hz refresh rate panel.

The Samsung Galaxy A52 5G is expected to come with a 6.5-inch full-HD+ Super AMOLED Infinity-O Display with a 120Hz refresh rate. The device will ship One UI 3.1, based on Android 11 out of the box. The hardware is not yet confirmed but is likely to equip an octa-core SoC, paired with up to 8GB of RAM and with 128GB/256GB of internal storage options. The storage is expandable up to 1TB via a microSD card.

The Galaxy A52 5G will draw its power from a 4,500mAh battery that is claimed to last for 2 days on a single charge. In terms of connectivity, there will be 5G, 4G LTE, Wi-Fi, Bluetooth, GPS/ A-GPS, and a USB Type-C port.

Komila Singhhttp://www.gadgetbridge.com
Komila is one of the most spirited tech writers at Gadget Bridge. Always up for a new challenge, she is an expert at dissecting technology and getting to its core. She loves to tinker with new mobile phones, tablets and headphones.
Facebook
Twitter
WhatsApp
Linkedin
ReddIt
Email
Previous articleInfinix Hot 10S confirmed to launch in India later this month
Next articleChoose your TV: TCL 55P715 Vs Samsung 55RU7100