All the devices will go on sale via mi.com very soon 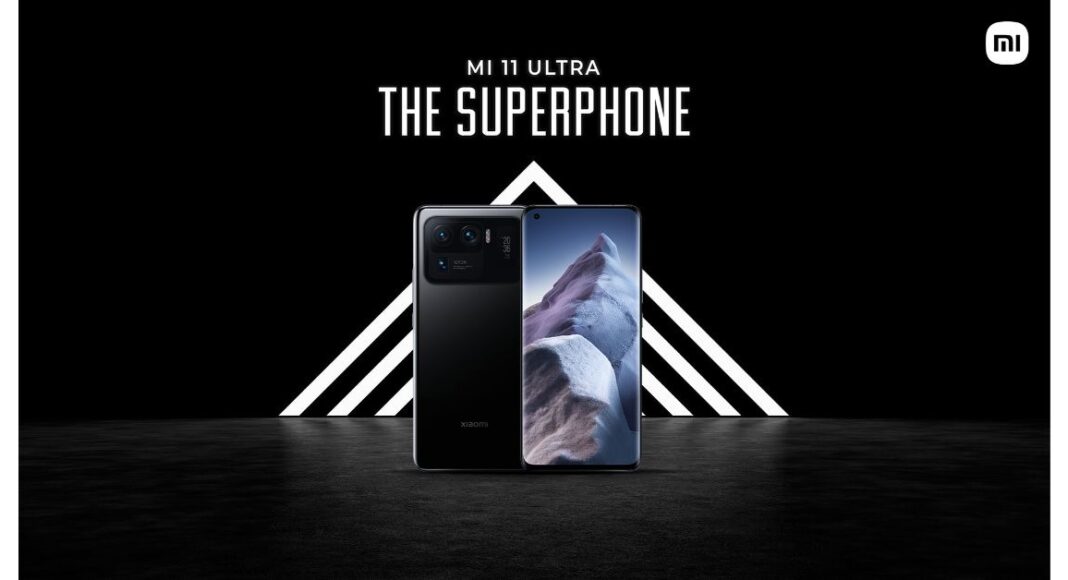 Xiaomi has officially unveiled three new camera-centric smartphones in India today. The company has brought the Mi 11 Ultra, Mi 11X, and Mi 11X Pro as its most premium range of smartphones in the country. It should be noted that out of the three devices the top of the line model Xiaomi Mi 11 Ultra has also received a lot of praise from DxoMark for its pro-grade camera performance. Read all the details here

Mi 11 Ultra is highlighted with a quad-curved 6.81-inch 2K WQHD+ E4 AMOLED display having 3,200× 1,440 pixels of resolution and HDR10+ support. The display panel here has support for a 120Hz refresh rate with a 240Hz touch sampling rate, a 551ppi pixel density protected with Corning Gorilla Glass Victus as well as Dolby Vision too. On top of that, there is a secondary display on the back featuring a 1.1-inch AMOLED touch screen with 126×294 pixels of resolution.

The camera set on this phone is the biggest spotlight, the Xiaomi Mi 11 Ultra includes a rectangular-shaped triple rear camera setup with a multi-functional secondary display for notifications, battery level, and weather alerts. The camera set up includes a 50-megapixel Samsung GN2 primary wide-angle sensor with f/1.95 aperture and OIS support. In addition to this, there are two  48-megapixel Sony IMX586 ultra-wide-angle and tele-macro sensors (5x optical and 120x digital zoom) onboard. All three sensors support 8K video recording at 24fps. Upfront, there is a 20-megapixel sensor for taking selfies and video calling.

Besides this, Ultra is fueled by a 5,000mAh battery, which has support for 67W wired and wireless fast charging tech along with 10W reverse wireless charging functionality. In terms of connectivity, there is 5G, dual-band Wi-Fi 6, Bluetooth v5.2, GPS, AGPS, NavIC support, NFC, and a USB Type-C port.

Speaking of the pricing, the Xiaomi Mi 11 Ultra has been launched in India with a price tag of Rs 69,999 for the 12GB of RAM with 256GB storage. The device will be available via mi.com and Amazon in the country. This phone will come in two colour options of  Black and White and the company is yet to share the sale details. 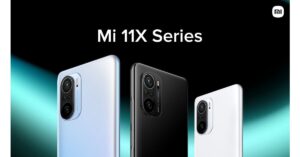 Both the devices are identical in terms of specifications; the only difference here is the chipsets and the primary sensors.

On the other hand, Mi 11X Pro comes with a similar display, however, it is powered by the Qualcomm Snapdragon 888 SoC with the Adreno 660 GPU paired with 8GB of RAM and up to 256GB of storage.

In terms of camera capabilities, both these smartphones give prominence to triple rear camera setups. The camera system on the standard variant includes a 48-megapixel Sony IMX582 primary sensor, an  8-megapixel ultra-wide-angle lens, and a 5-megapixel macro lens. The primary sensor on the Pro variant is the 108-megapixel Samsung HM2 sensor with an f/1.75 aperture. The other two sensors are the same as the regular model. The front cameras on both these smartphones are also the same, which is a 20-megapixel selfie camera.

Komila Singhhttp://www.gadgetbridge.com
Komila is one of the most spirited tech writers at Gadget Bridge. Always up for a new challenge, she is an expert at dissecting technology and getting to its core. She loves to tinker with new mobile phones, tablets and headphones.
Facebook
Twitter
WhatsApp
Linkedin
ReddIt
Email
Previous article
Apple AirTag is stalk-proof: Reason for not using it to track pets and children
Next article
How to send self-destructing emails on Gmail using a desktop or smartphone?