HomeMobilesSamsung Galaxy A60 and Galaxy A70 display details surface on TENAA listing,... 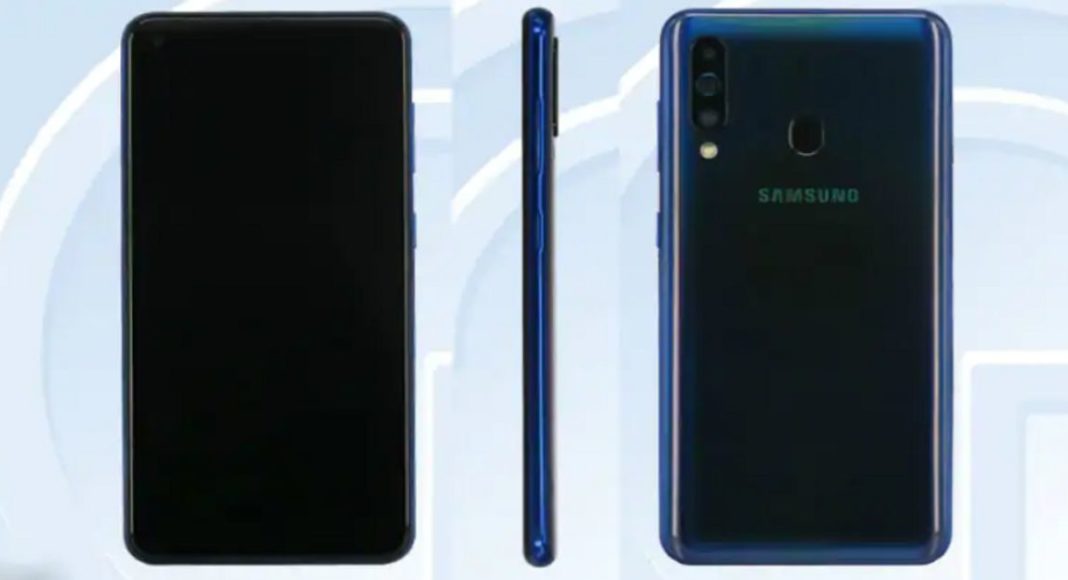 Samsung is scheduled to hold three launch events on April 10 in three cities – Sao Paulo, Milan and Bangkok. It is estimated that the South-Korean technology giant will launch three different Galaxy A-series devices which are speculated to be Samsung Galaxy A90, Galaxy A60 and Galaxy A40. The launch will be live-streamed on Samsung’s official website for the global audience.

On the other hand, the leaked image from the TENAA listing shows that the Samsung Galaxy A70 features a 6.7-inch Infinity-V display. At the back of the device, there is triple-rear camera setup with no fingerprint scanner which means the sensor might be installed in the display of the device itself. The Samsung Galaxy A70 holds a model number SM-A7050 on the TENAA listing and it comes with a gradient back panel. Also, the handset on the listing houses a 4,400mAh battery and has a dimension of 164.2 x 76.7 x 7.9mm. 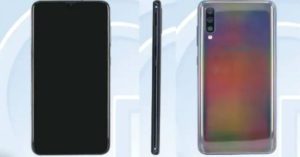 Furthermore, another leak has surfaced online which claims the display size of the Samsung Galaxy A90. According to OnLeaks, the Samsung Galaxy A90 will reportedly sport a 6.73-inch notchless display. The device is expected to support 25W fast charging and it might have a 1.2mm top and 3.6mm bottom bezel. Other details about the device is currently not known. But since these are leaks and company hasn’t revealed anything about the devices and their specifications yet, these should be taken with a pinch of salt.

Aman Singhhttps://www.gadgetbridge.com/
Aman Kumar Singh has a Masters in Journalism and Mass Communication. He is a journalist, a photographer, a writer, a gamer, a movie addict and has a love for reading (everything). It’s his love of reading that has brought him knowledge in various fields including technology and gadgets. Talking about which, he loves to tweak and play with gadgets, new and old. And when he finds time, if he finds time, he can be seen playing video games or taking a new gadget for a test run.
Facebook
Twitter
WhatsApp
Linkedin
ReddIt
Email
Previous articleHuawei P30 Pro, P30 smartphones set to launch today: How to watch the live stream
Next article9 things Apple has launched in the last one week