The price of these smartphones has been cut down by up to Rs 1,500 and now available via the official Samsung online store and across all the leading shopping portals in India 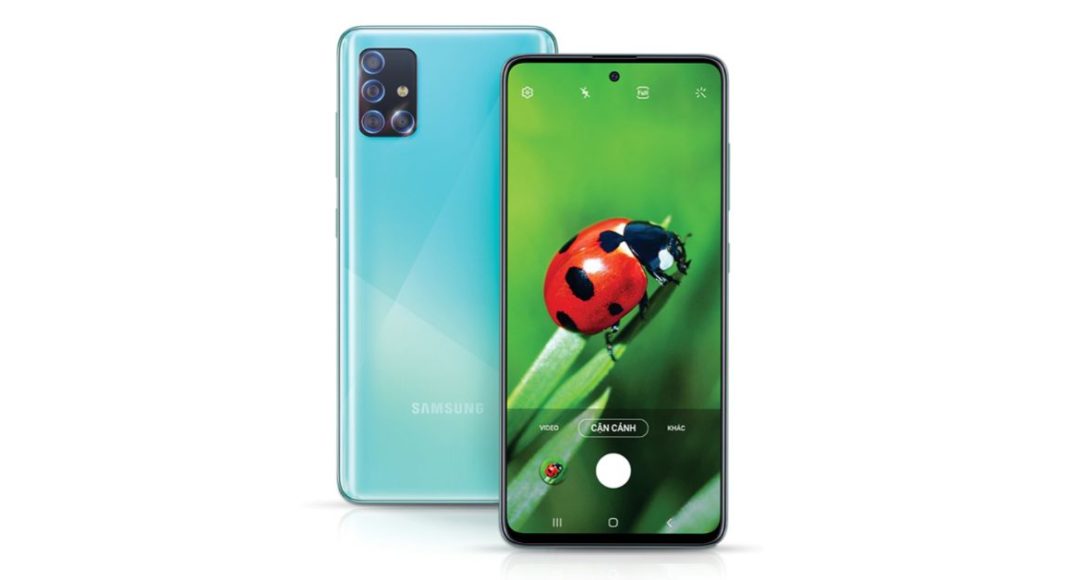 Samsung has slashed the prices of some of its smartphones from the A-Series in India. The Samsung Galaxy A71, Galaxy A51, Galaxy M01s, Galaxy A31, Galaxy A21s and M01 core have received a price cut of up to Rs 1,500 on all its variants. The company has also updated the price of these smartphones on its official website.

Like we mentioned earlier the revised pricing has been updated on the company’s official website and can be purchased via Samsung.com, Samsung Opera House, and leading online portals including Amazon in India bundled with cashback offers from ICICI Bank credit cardholders.

Komila Singhhttp://www.gadgetbridge.com
Komila is one of the most spirited tech writers at Gadget Bridge. Always up for a new challenge, she is an expert at dissecting technology and getting to its core. She loves to tinker with new mobile phones, tablets and headphones.
Facebook
Twitter
WhatsApp
Linkedin
ReddIt
Email
Previous article
Moto E7 Plus release date set for September 28 in India
Next article
September 19 Amazon Quiz: Participate to win Sony Portable Party Speakers