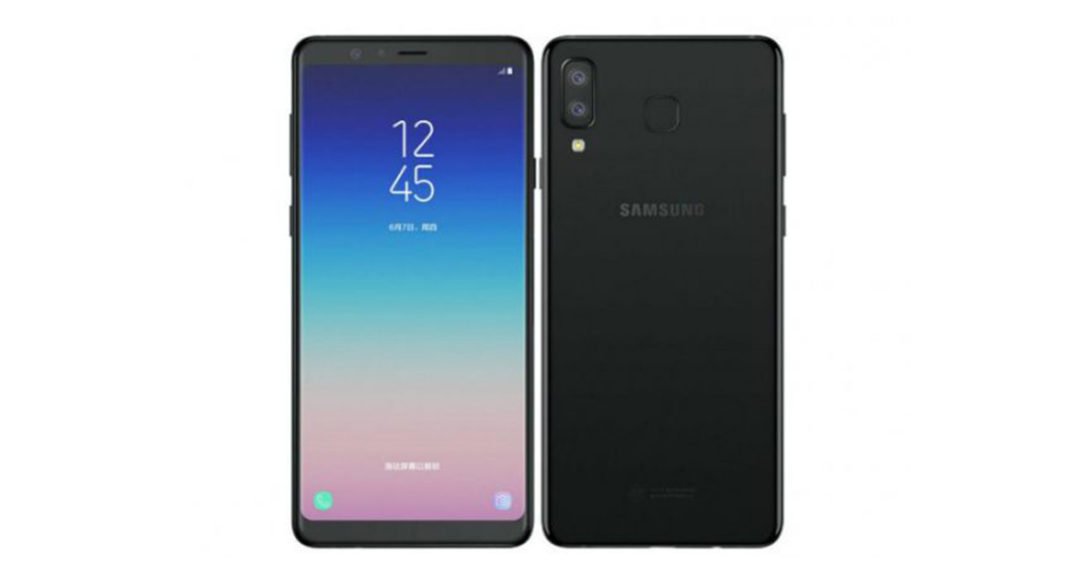 Just two days after Samsung launched its flagship phablet – Note 9 – in India, it has taken wraps off its Galaxy A8 Star mobile phone too. The smartphone was launched in China in June this year where it was dubbed as Samsung Galaxy A9 Star. In India, it is priced at Rs 34,900 and competes directly with OnePlus 6 and Asus Zenfone 5Z.

Samsung Galaxy A8 Star features a 6.3-inch Full HD+ Super AMOLED Infinity display which comes with an aspect ratio of 18.5:9. The smartphone comes with 2.5D and 3D curved glass body coupled with metallic frames. Powered by Qualcomm Snapdragon 660 processor clubbed with 6GB RAM, the smartphone comes with 64GB onboard storage and can hold a microSD card of up to 400GB.

For imaging duties, Samsung Galaxy A8 Star comes with what it calls as ‘Dual Intellicam’ on its back panel with 16MP +24MP sensors. For selfies and video calls, there is a 24MP front facing snapper.

According to the company, the rear cameras of this smartphone can detect the lighting conditions and then accordingly choose the perfect lens to click photos. It also has a Live Focus feature – which is the South Korean technology giant’s take on the Bokeh effect.

Samsung Galaxy A8 Star houses a 3,700mAh battery and comes with a pre-installed Secure Folder functionality. This feature can be used to protect important files and sensitive content in the smartphone.

Samsung Galaxy A8 Star is priced at Rs 34,900 and will be available in two colours — Midnight Black and Ivory White. It will be available on Amazon India’s website starting August 27. It will hit the retail stores by September 5.

Avani Baggahttp://www.gadgetbridge.com
Avani has an immense love for reading, travelling and food, but not necessarily in the same order. Avani almost started pursuing law, but life had other (better) plans for her and she chose to be a writer instead (luckily!) She previously covered technology at Times Internet and wrote about smartphones, mobile apps and tech startups. When she’s not writing, you’ll be able to find her in book stores or catching up on her social life.
Facebook
Twitter
WhatsApp
Linkedin
ReddIt
Email
Previous article
Tim Cook completes 7 years as Apple CEO: Seven innovations and products we have seen under his leadership
Next article
Flying drones to be legalized in India starting December