HomeMobilesSamsung Galaxy A80 will start its sale in India this month: Goes...

Samsung Galaxy A80 will start its sale in India this month: Goes on sale in some other markets 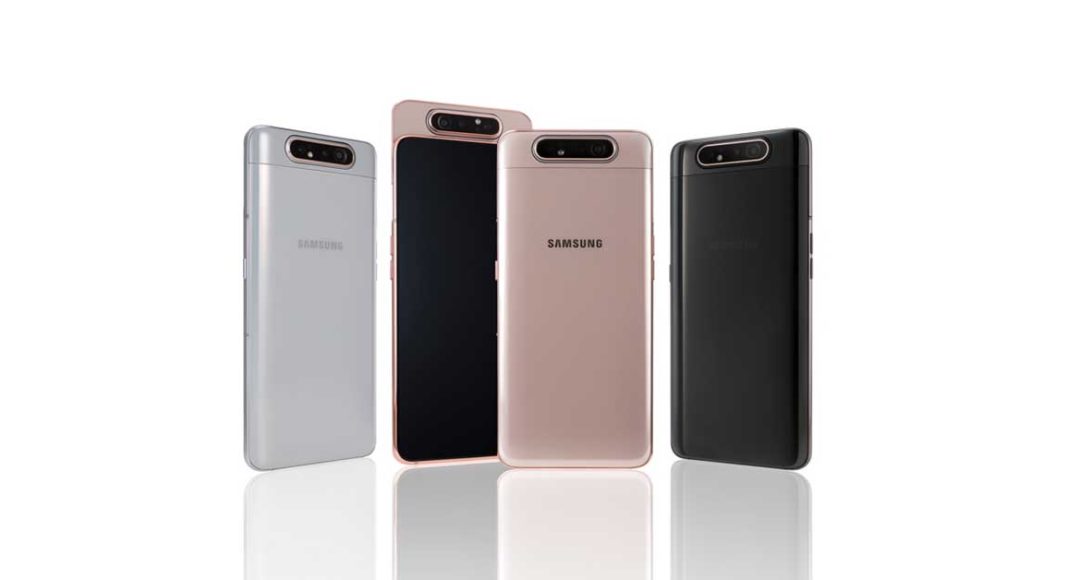 Samsung Galaxy A80 made quite a stir world over with its flip cameras. The latest innovation in the A-series of Galaxy smartphones, Samsung might have a sure-shot winner in its hands. Due to some unknown reasons, the launch of the Samsung Galaxy A80 was delayed last month. Now reports have come in that the smartphone has started selling in some parts of the world.

It was initially supposed to sell in China, Australia, Hong Kong, Middle East, New Zealand, Russia, India and some parts of Europe. This was supposed to take place in May or early June, but because of unforeseen reasons, the launch got delayed. Now Samsung has announced that the sale has started in a handful of European markets like Spain and Switzerland. This will be followed by other markets in Asia. And India will be one of them. Industry insiders have told Gadget Bridge that the smartphone is likely to come to India by mid-end of July. 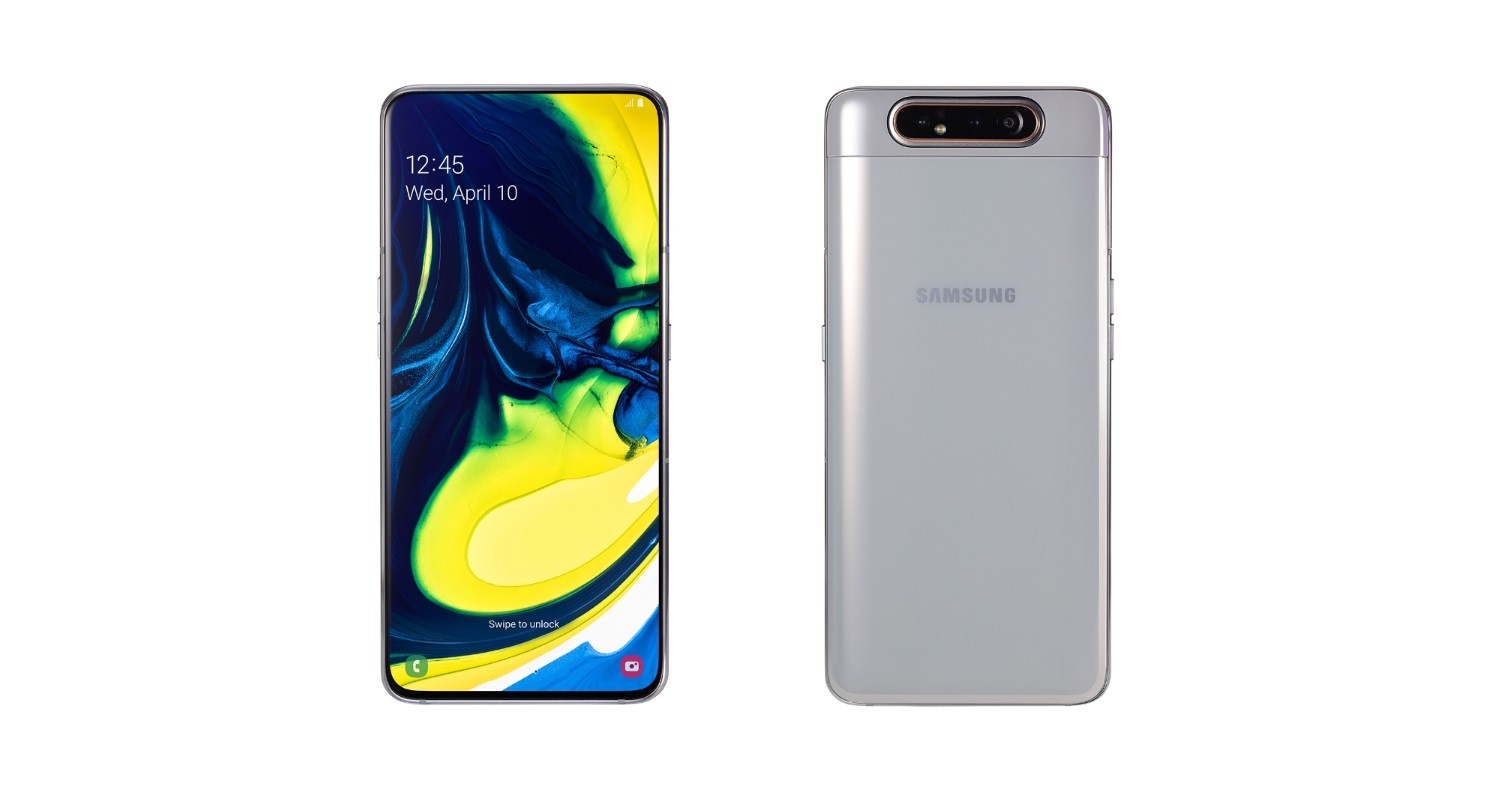 For the unknown, the Samsung Galaxy A80 comes with a rotating camera module, which has three cameras on it. These include a 48MP sensor with aperture f/2.0, next is an 8MP sensor with aperture f/2.2 (this is the wide-angle sensor) and third tertiary sensor that manages depth in the image. Since it is a rotating camera, the top part of the smartphone raises and the cameras flip to become the selfie cameras. Hence, there is no need for a selfie camera on this device.

Inside, it has Qualcomm Snapdragon 730G octa-core chipset that is accoiled with 8GB RAM and 128GB storage. The Samsung Galaxy A80 comes with a 6.7-inch vertical display. This is an FHD+ touchscreen with 20:9 aspect ratio and 1,080×2,400 pixels resolution. Since there is no separate selfie camera on this mobile phone, the AMOLED screen is edge to edge without any camera cut-outs or punch-holes.

The Samsung Galaxy A80 gets its electronic juice from a 3,700 mAh battery and it is said that a 25W super-fast charger comes within the box. Yes, before we forget the storage is expandable using a microSD card up to 512 GB.

The price of the Samsung galaxy a80 in the European markets has been kept at EUR 649 that is roughly Rs 50,700. Our sources tell us that the price in India is going to be sub-Rs 50K. Which could be something that can make this smartphone a good seller. Our only apprehension is that it will go up against its own sibling – the Samsung Galaxy S10E.

Gadget Bridge Bureauhttp://gadgetbridge.com
Facebook
Twitter
WhatsApp
Linkedin
ReddIt
Email
Previous article15 iconic smartphones that are bound to make you nostalgic
Next articlePUBG Lite beta set to roll out in India on July 4: Everything you need to know