The smartphone will be available in 4GB RAM option. 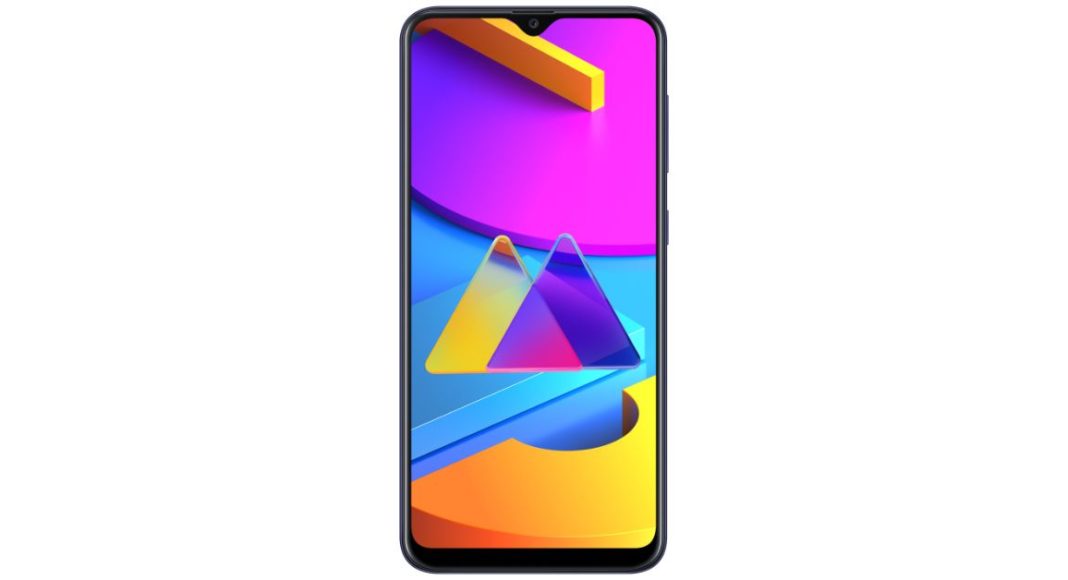 The company launched the Samsung Galaxy X Cover 4s smartphone last month. Now it is expected that soon the South Korean giant is planning to launch another rugged smartphone. Rumours mills were rife that in the near future the company is also planning to release the official renders of the Samsung Galaxy Active. It is the same smartphone that is considered to be the rugged version of the Galaxy S9. It was also spotted at MWC in February this year.

Now, the company has officially released the fresh renders of Samsung Galaxy Active online. The smartphone is stated to be powered by the Exynos 9810 SoC. The smartphone will be available in 4GB RAM option. The Galaxy Active is believed to be featuring a 5.2-inch display with 2,540 x 1,440 pixels resolution. The mobile is likely to house a 4,500mAh battery. Over that, it will be sporting three capacitive buttons beneath the screen. While the fingerprint sensor is placed beside the camera set up.

Now coming on the imaging duties, the Samsung Galaxy Active smartphone is expected to come up with a 12.2-megapixel rear camera along with 8-megapixel front-facing camera. The camera set up is basically similar to Samsung Galaxy S9. One can also see an AT&T logo at the back of the device. The date of its release also matches with the Galaxy Note 10’s Unpacked event. However, the company has not confirmed if the smartphone will be launched during the same event.

Komila Singhhttp://www.gadgetbridge.com
Komila is one of the most spirited tech writers at Gadget Bridge. Always up for a new challenge, she is an expert at dissecting technology and getting to its core. She loves to tinker with new mobile phones, tablets and headphones.
Facebook
Twitter
WhatsApp
Linkedin
ReddIt
Email
Previous articleApple iPhone 7 can now be bought for Rs 3,440: Here’s how
Next articlePUBG Mobile update 0.14.0 starts rolling out: Here’s everything new