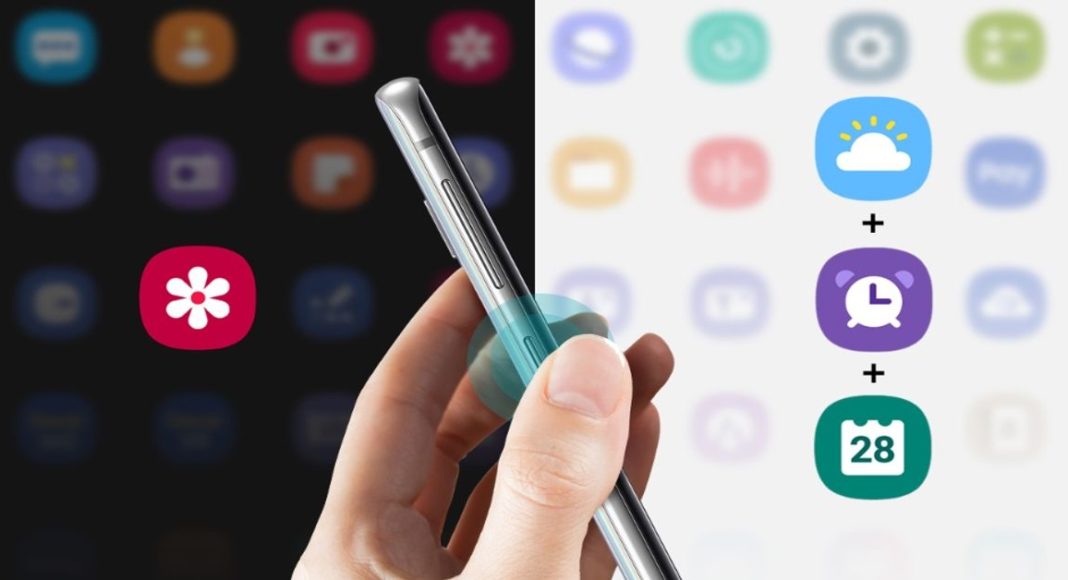 South Korean technology giant Samsung had promised a few days back that it will be rolling out an update post which users will be able to remap the Bixby button on their older Galaxy flagship smartphones. This announcement was made by Samsung after it introduced the feature in its latest Galaxy S10 flagship lineup.

Since Bixby was launched Samsung users could not launch the digital assistant of their choice by default, as they only had the option of talking to Bixby by pressing the button on their smartphone. And even with this update, this will surely not change.

However, even after the update, you would not be able to disable the button entirely. Also, if you really dislike Bixby, you would still have to live with it being your smartphone, as Samsung is not rolling out an option to remove its native digital assistant via the update.

But then, the fact that you can choose which app shows up on pressing the said button should be a welcome change for most Samsung Galaxy flagship users, considering that Bixby garnered appreciation like Google Assistant, Siri or Cortana.

It is worth noticing that on single pressing the button, the app of your choice will launch, and double-pressing it will open Bixby on your device. And no matter what your Settings are, if you long press the button, it will always launch Bixby.

Do you own a Samsung Galaxy flagship device? Let us know in the comments below which app would you choose to launch via the Bixby button once you get the update!

Avani Baggahttp://www.gadgetbridge.com
Avani has an immense love for reading, travelling and food, but not necessarily in the same order. Avani almost started pursuing law, but life had other (better) plans for her and she chose to be a writer instead (luckily!) She previously covered technology at Times Internet and wrote about smartphones, mobile apps and tech startups. When she’s not writing, you’ll be able to find her in book stores or catching up on her social life.
Facebook
Twitter
WhatsApp
Linkedin
ReddIt
Email
Previous articleApple’s new patent provides a solution for foldable phones
Next articleAsus Zenfone Max Pro M1 to receive beta version of Android 9.0 Pie