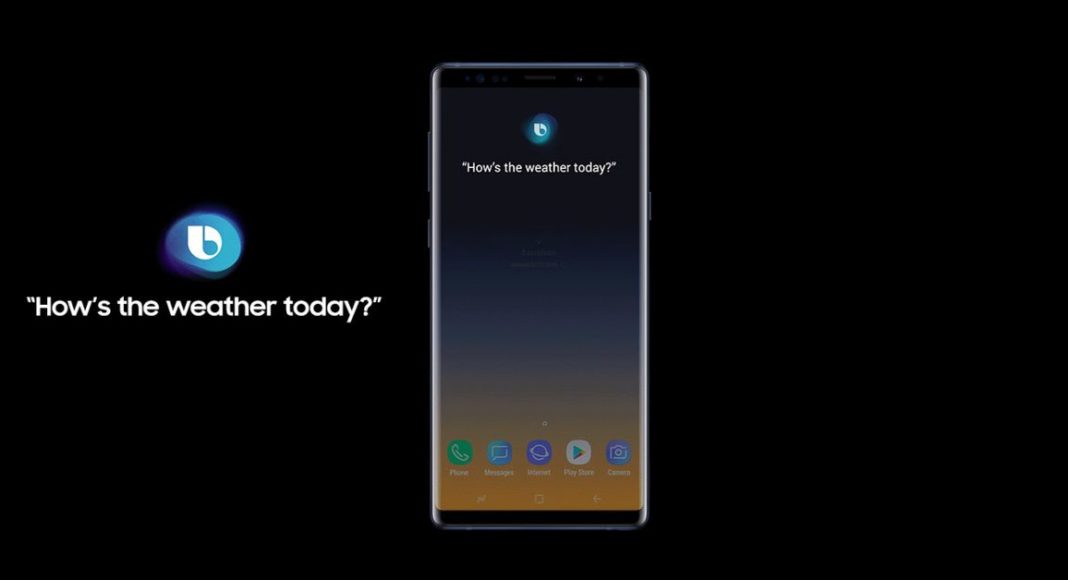 Samsung had launched its virtual assistant Bixby to take on the likes of Google Assistant and Appel’s Siri. It was first introduced in Samsung Galaxy S8 where the company had provided a dedicated button for Bixby. However, Bixby did not manage to impress the user or the critics. It was even said that the dedicated Bixby button was useless.

In the upcoming Android update from Samsung, it is giving users the freedom to remap the Bixby button. With the update, users can remap the button to open any app or enable/disable any quick commands. This feature will be available to smartphones that have received the Android Pie update.

It should be noted that all these smartphones have already received the Android Pie update, but it is limited to few countries only. Till now Samsung hasn’t given the exact date when the new update will arrive but it has confirmed of its arrival.

The company said, “Bixby Key Customisation is compatible with the Galaxy S10, and will be available via a software update on previously released Android Pie-based One UI software. Bixby-enabled flagship smartphones running Android Pie OS.”

Samsung explained that now the users can customize the button to launch Bixby with a single or double press of the button. They can also remap the option to launch an app or quick command. Bixby has also been revamped in the new update, new features including Bixby Voice, Bixby Routines, Bixby Vision and new language support has also been added to Samsung’s assistant.

Aman Singhhttps://www.gadgetbridge.com/
Aman Kumar Singh has a Masters in Journalism and Mass Communication. He is a journalist, a photographer, a writer, a gamer, a movie addict and has a love for reading (everything). It’s his love of reading that has brought him knowledge in various fields including technology and gadgets. Talking about which, he loves to tweak and play with gadgets, new and old. And when he finds time, if he finds time, he can be seen playing video games or taking a new gadget for a test run.
Facebook
Twitter
WhatsApp
Linkedin
ReddIt
Email
Previous articleOppo F9 Pro receives a permanent price cut ahead of F11 Pro launch
Next articleRealme 3 India launch scheduled for March 4