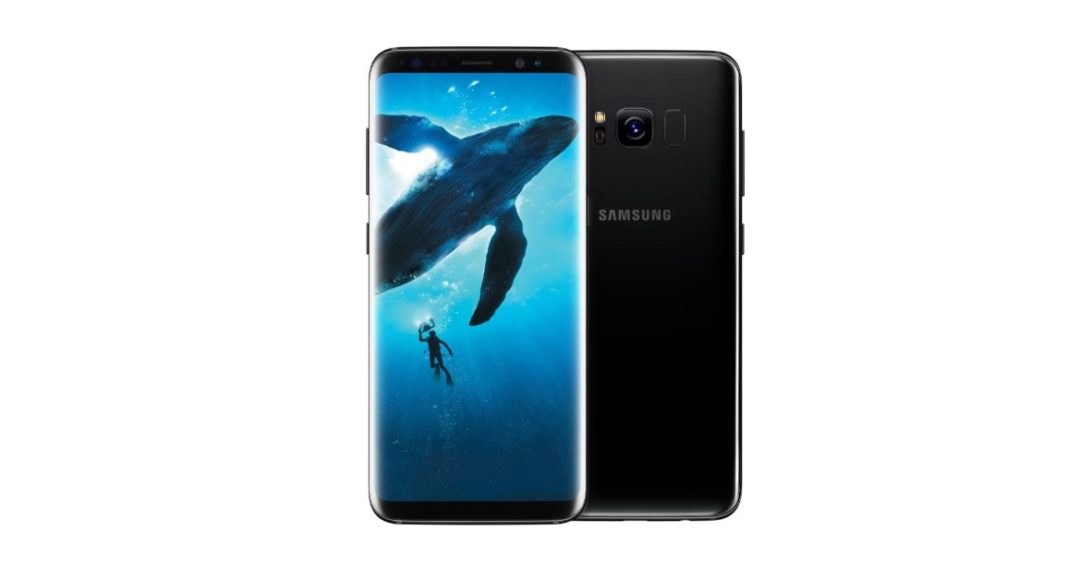 The new android update is currently live only in few countries namely – Germany, Netherlands and Belgium, but it is expected to reach soon to other countries as well. Last week the company had rolled out the latest Android Pie update for their Galaxy S9, Galaxy S9+ and Galaxy Note 9 for few countries.

The new update brings February security patch along with Samsung’s One UI to the smartphones. According to reddit users reports, the update is live over-the-air (OTA) for the Samsung Galaxy S8 and Galaxy S8+. The update size of Galaxy S8 is 1,610MB but the update size of Galaxy S8+ is currently unknown. When the new Android Pie update begins rolling out to all the other countries the users will receive a notification of the update. They can click on the notification to download the package and update their smartphones to the latest software.

However, the users can also manually update their devices. For that the users need to go to Settings, then Software update, then Download updates manually. Once clicked, the update will start downloading if it is available for the users’ country, if not, they need to wait for it.

After the update the software built number changes to G950FXXU4DSBA in Samsung Galaxy S8 and G955FXXU4DSBA in Galaxy S8+. Some other changes the new update brings are, improved Bixby, changes in Phone, Contacts, Gallery, Camera, My Files and Samsung Health Apps along with revamped Settings. It also brings One UI to the devices along with improvements to notifications and an updated keyboard. The Always-On Display of the devices has been tweaked too.

Aman Singhhttps://www.gadgetbridge.com/
Aman Kumar Singh has a Masters in Journalism and Mass Communication. He is a journalist, a photographer, a writer, a gamer, a movie addict and has a love for reading (everything). It’s his love of reading that has brought him knowledge in various fields including technology and gadgets. Talking about which, he loves to tweak and play with gadgets, new and old. And when he finds time, if he finds time, he can be seen playing video games or taking a new gadget for a test run.
Facebook
Twitter
WhatsApp
Linkedin
ReddIt
Email
Previous articleOnePlus 5G smartphone to be launched in Finland by June this year
Next articleSamsung Galaxy A7 (2018) to get Android Pie based One UI beta update soon