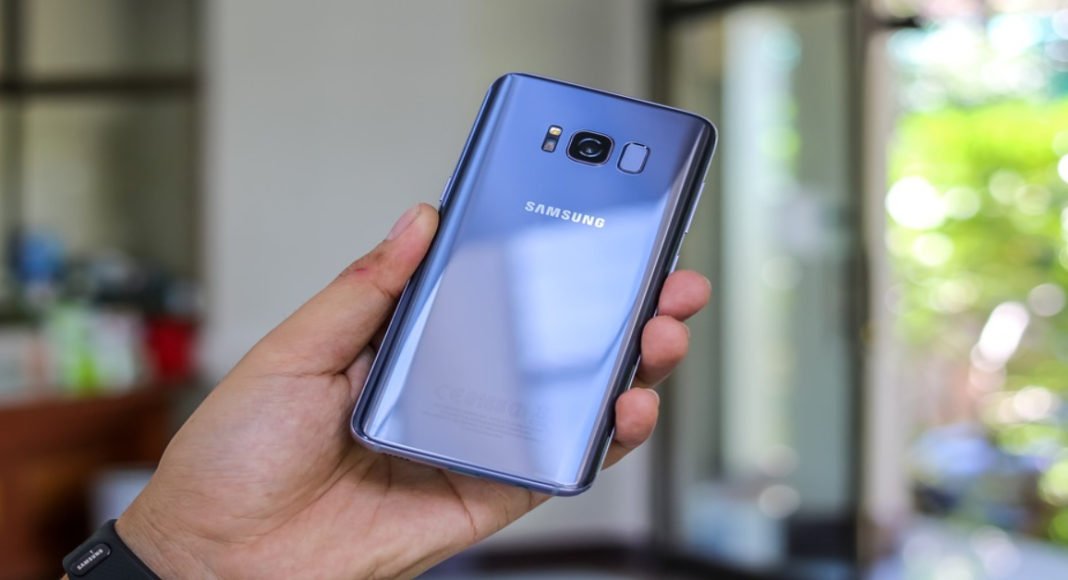 The South Korean technology giant’s flagships from last year are running Samsung Experience UX and don’t have support for one-handed features that will come to devices with One UI.

According to a report in Tom Guide, it has been confirmed by Samsung that its Galaxy S8, Galaxy S8+, and Galaxy Note 8 will “miss out” on the One UI experience. However, at Samsung Developer Conference 2018, the company announced that Android Pie-based One UI would come to Galaxy S9, Galaxy S9+ and Galaxy Note 9 smartphones. It also said that users should expect to get the update by January next year.

An open beta programme for the update would begin this month itself in the United States, Germany and Samsung’s home country South Korea. These will be followed by countries in Europe and Asia.

One UI by Samsung is supposed to deliver a “more natural and comfortable” one-handed user experience than the one that is currently available on Samsung Experience UX. With One UI, Samsung has transformed the upper part of the display for viewing and the lower part of it has been dedicated to touch interaction. One UI has also rearranged the options in Settings to provide relative functions together and tabs on pre-installed apps have been made more accessible by moving them from top to bottom.

According to Samsung, the main aim of the new interface is to provide a less cluttered experience than the one available right now. As of now, there is no clarity on whether Samsung’s last year flagship smartphones — Galaxy S8, Galaxy S8+ and Galaxy Note 8 — would receive an Android 9.0 Pie update with Samsung Experience UX. They were initially launched with Android Nougat with Samsung Experience UX baked on top and all three have got an update for Android Oreo.

Avani Baggahttp://www.gadgetbridge.com
Avani has an immense love for reading, travelling and food, but not necessarily in the same order. Avani almost started pursuing law, but life had other (better) plans for her and she chose to be a writer instead (luckily!) She previously covered technology at Times Internet and wrote about smartphones, mobile apps and tech startups. When she’s not writing, you’ll be able to find her in book stores or catching up on her social life.
Facebook
Twitter
WhatsApp
Linkedin
ReddIt
Email
Previous articleGoogle working on two-mid-range Pixel smartphones: Report
Next articleGoogle’s dark mode can prolong your Android smartphone’s battery life