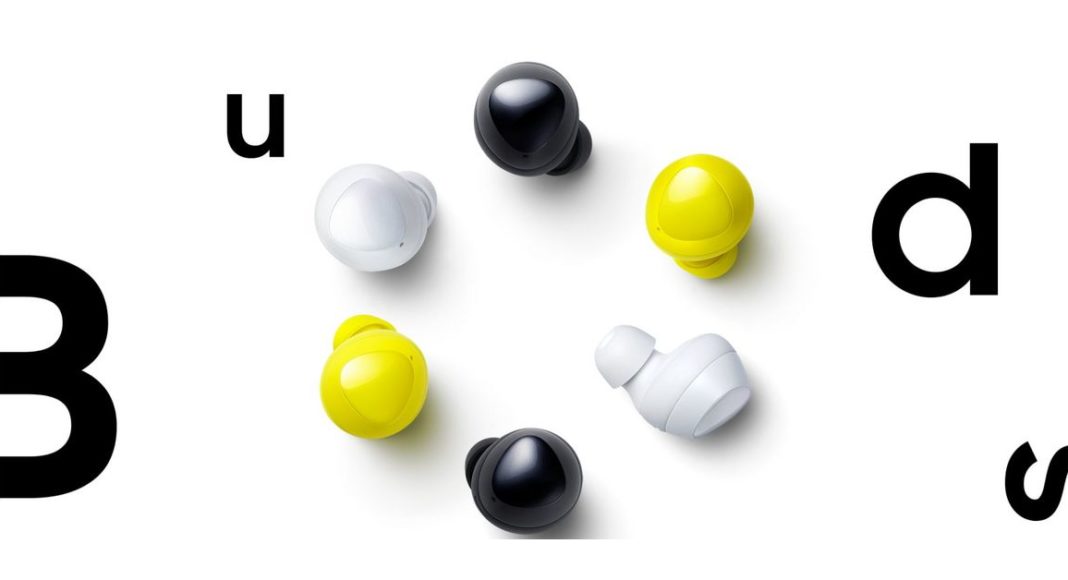 At the much-awaited Samsung Unpacked event, the company has launched more than five products altogether. Among those were Samsung’s flagship Galaxy S10 and its variants, Galaxy Fold, Galaxy Watch Active, Galaxy Fit wearables and the Samsung Galaxy Buds.  These are the wireless , which are the successor of Samsung Gear IconX launched back in 2016. The Galaxy Buds are 30 percent smaller than their predecessor.

The sound department of the Samsung Galaxy Buds is handled by the Austrian audio firm, AKG which has provided earphones to many Samsung smartphones. But to further enhance the audio experience of Galaxy Buds Samsung has put an ‘Enhanced Ambient Sound’ feature that will let the user hear his/her surroundings when required, even when the music is playing.

Samsung has also put Adaptive Dual Microphone in the Galaxy Buds, which is as its name suggests. Two microphones are put inside the Samsung Galaxy Buds, one inner microphone and one outer microphone in each earbud so that the user is audible in quiet or loud environment. Also, these headphones are compatible with Bixby, Samsung’s virtual assistant like Siri, and will understand instructions in English, German, Italian and Spanish.

These wireless ear plugs come with 5.8pi dynamic driver in each earbud. The next generation of earbuds from Samsung uses Bluetooth 5.0 for its connectivity and has 58mAh battery in each. The South Korean tech giant has said that the earbuds can give up to 5 hours of calling and 6 hours of music playback in a single charge.

While the charging case comes with a 252mAh battery backup with USB Type-C, so the Buds can be charged over 3-4 times. The company has also said that these earphones can deliver up to 1.7 hours of music playback after just 15 minutes of charge. The weight of the Samsung Galaxy Buds is 5.6 grams and the charging case weighs 39.6 grams. They measure 17.5×19.4×22.3mm while the charging case measures 38.8x70x26.5mm.

There are sensors onboard the Galaxy Buds, which include accelerometer and proximity sensor. The Buds are also able to control the music or pick calls with its touch sensors and they also come with ear on/off detection. The Samsung Galaxy Buds can work with any Android device that has Android 5.0 or higher installed in it. The earbuds support SBC, AAC, Scalable (Samsung proprietary) codecs.

Aman Singhhttps://www.gadgetbridge.com/
Aman Kumar Singh has a Masters in Journalism and Mass Communication. He is a journalist, a photographer, a writer, a gamer, a movie addict and has a love for reading (everything). It’s his love of reading that has brought him knowledge in various fields including technology and gadgets. Talking about which, he loves to tweak and play with gadgets, new and old. And when he finds time, if he finds time, he can be seen playing video games or taking a new gadget for a test run.
Facebook
Twitter
WhatsApp
Linkedin
ReddIt
Email
Previous article
Samsung Galaxy Watch Active, Galaxy Fit and Galaxy Fit e unveiled: Price and specifications
Next article
Lenovo Z6 Pro to be unveiled at MWC 2019