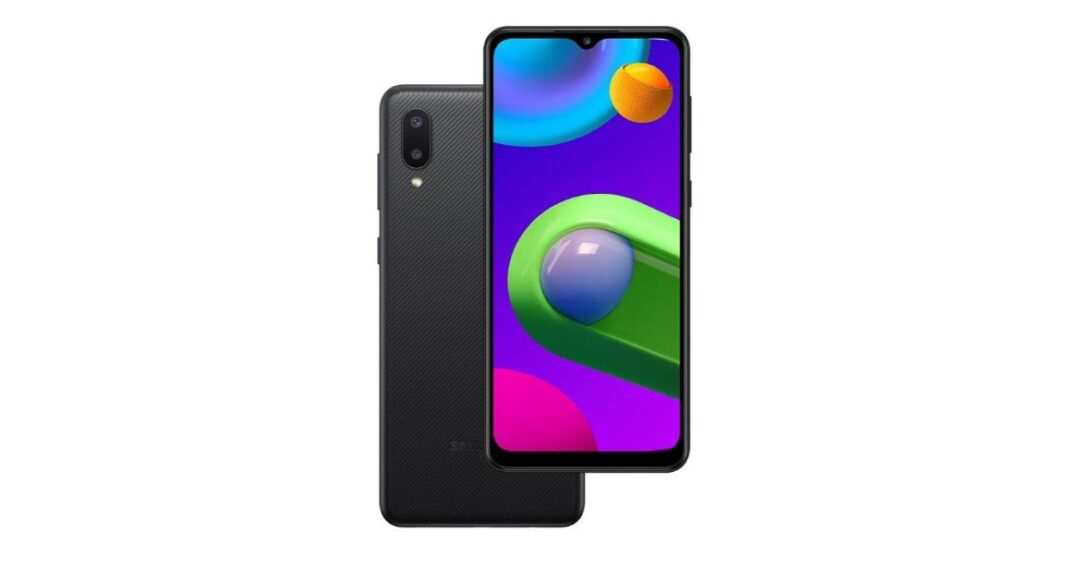 The South Korean smartphone company Samsung today expanded its budget smartphone segment in India with the launch of the Samsung Galaxy M02. The key highlights of the smartphone include a 5,000mAh battery and is powered by an unnamed MediaTek processor. The phone ships with a dual rear camera set up and runs Android 10 out of the box. The smartphone also features an Infinity-V display.

Samsung Galaxy M02 has been launched in two different configurations of 2GB RAM with 32GB storage and 3GB with 32GB storage options. The 2GB model is priced at Rs 6,999 but as an introductory price, the phone will be offered at Rs 6,799 whereas the 3GB RAM option price is yet to be revealed by the company. The Samsung budget smartphone will be available via Amazon Samsung India online store and offline retailers starting February 9. The phone comes in three colour options of Black, Blue, Gray, and Red. 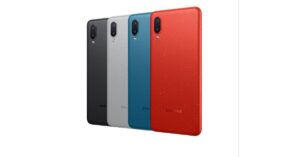 In terms of specifications, Samsung Galaxy M02 features a 6.5-inch HD+ Infinity-V Display. The budget offering by Samsung is powered by a MediaTek chipset paired with up to 3GB RAM and 32GB internal storage. The internal storage can be further expanded up to 1TB using a microSD card. The mobile phone runs One UI on top of Android 10 out of the box.

As far as the cameras are concerned, Samsung Galaxy M02 comes with a dual rear camera setup that includes a 13-megapixel primary sensor and a 2-megapixel macro lens. While on the front there is a 5-megapixel sensor for taking selfies and video calling.

The Samsung Galaxy M02 is backed by a 5,000mAh battery and it does not include a fast-charging as it is a budget offering. In terms of connectivity, the phone includes a 4G LTE, Wi-Fi, Bluetooth, GPS/ A-GPS, and a USB Type-C port for charging.

Komila Singhhttp://www.gadgetbridge.com
Komila is one of the most spirited tech writers at Gadget Bridge. Always up for a new challenge, she is an expert at dissecting technology and getting to its core. She loves to tinker with new mobile phones, tablets and headphones.
Facebook
Twitter
WhatsApp
Linkedin
ReddIt
Email
Previous article
Poco M3 powered by Qualcomm Snapdragon 662 SoC launched in India
Next article
Everything you need to know about Bitcoin: Where and how to buy