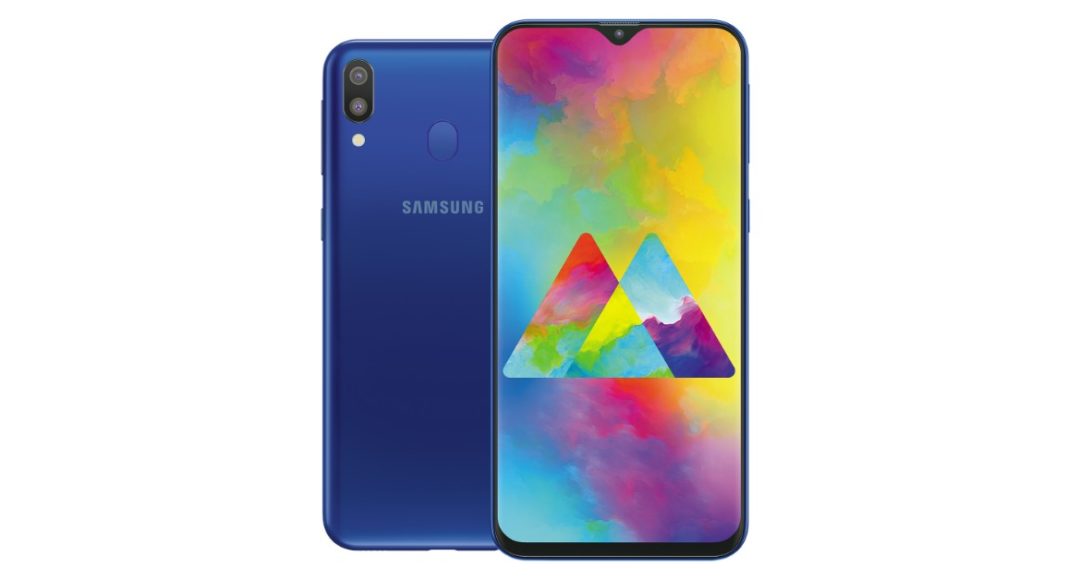 Samsung Galaxy M20, which was launched in January this year in India, will go on sale today via Amazon India as well as the company’s Online Store. If you have been planning to buy the smartphone, now is definitely a good time to do so because Samsung will be offering a limited period discount of Rs 1,000 on the Galaxy M20.

So, instead of paying Rs 10,900 for its base model, you can get it for Rs 9,990. The highlights of Samsung Galaxy M20 include a massive 5,000mAh battery, up to 4GB of RAM and a dual camera setup on the back panel. Here are more details about Samsung Galaxy M20 sale in India, price, and specifications:

Samsung Galaxy M20’s base variant comes with 3GB of RAM and 32GB of storage, and its more high-end model has 4GB of RAM and 64GB of onboard storage. The base model now costs Rs 9,990 instead of Rs 10,990, and the 4GB RAM variant can now be picked up at Rs 11,990 instead of Rs 12,990. The handset is available in Charcoal Black and Ocean Blue colour variants and can be picked up from Amazon India and the Samsung Online Shop.

At the given price, Samsung Galaxy M20 competes with the likes of Redmi Note 7, that was also launched shortly after it in the country.

While Redmi Note 7 has been appreciated a lot for its specifications and price point, we think that buying a smartphone from Samsung is a better choice. This is because the handsets from Samsung are far more durable than the ones from Xiaomi.

Samsung Galaxy M20 runs Android 8.1 Oreo and features a 6.3-inch full HD+ display. The Galaxy M20 has an Infinity V display, which basically means that it has a V-shaped notch on top of its screen that houses the selfie camera.

The handset is powered by an octa-core Exynos 7904 processor and comes with up to 4GB of RAM and 64GB of internal storage.

On the camera front, the smartphone from Samsung comes with a dual rear camera setup with a 13MP sensor with f/1.9 aperture and a 5MP ultra-wide sensor.

For selfies and video calls, there is an 8MP selfie camera. In addition to face unlock, the handset also has a fingerprint sensor on its back panel and houses a massive 5,000mAh battery.