The smartphone is again available here 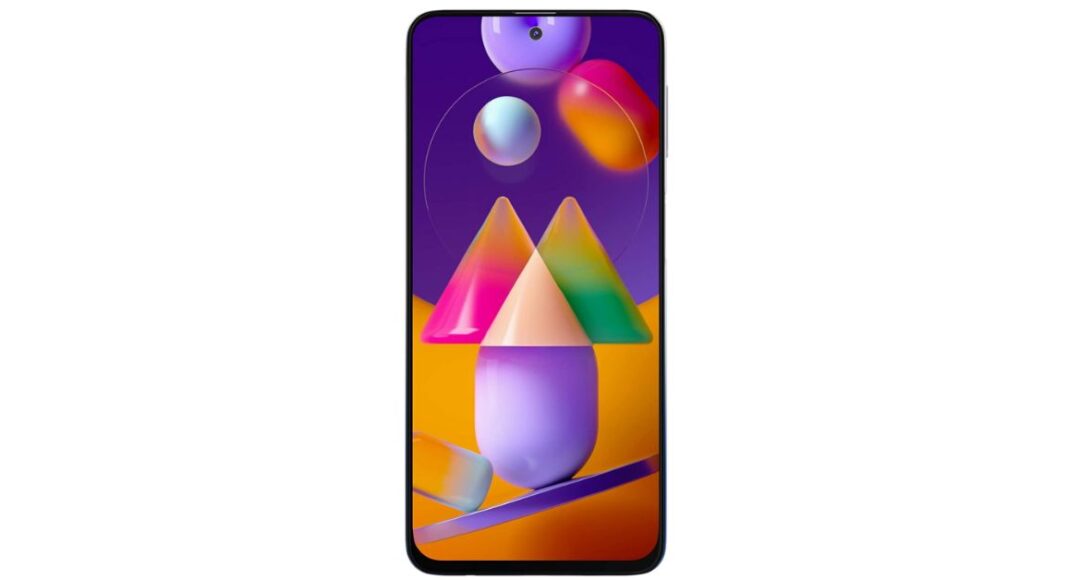 Samsung is back again with it’s popular Galaxy M31s in India. Yes, the smartphone can now be purchased via Amazon and Samsung Shop in the country. Rumours were the price was hiked by Rs 1,000, but Samsung has confirmed there is no price increase. The smartphone comes with an octa-core Exynos 9611 SoC and is available in two variants of 6GB RAM and 8GB RAM options. To recall, it was announced last month and is now going on its second sale. Read on to know the new pricing and other details.

The Samsung Galaxy M31 can be picked up at Rs 19,499 for the 6GB RAM with a 128GB storage option while the 8GB RAM with 128GB storage model was priced at 21,499. Flipkart is still offering the phone at its previous price. The handset comes in two colour options Mirage Black and Mirage Blue.

The Samsung Galaxy M31s comes with a 6.5-inch full-HD+ Super AMOLED Infinity-O Display with 420 nits of peak brightness and Gorilla Glass 3 protection. The device runs on One UI on top of Android 10. It is powered by an octa-core Exynos 9611 chipset coupled with up to 8GB of RAM and 128GB of storage which can be expanded via microSD card.

For photos and videos, there is a quad rear camera set up on the phone having a 64-megapixel Sony IMX682 sensor with an f/1.8 aperture. In addition to this, there is a 12-megapixel ultra-wide-angle lens with 123-degree of FoV, a 5-megapixel depth sensor and a macro lens. While on the front it sports a 32-megapixel selfie camera sensor hidden inside a hole-punch display. The camera set up includes camera modes such as slow-mo videos, AR Doodle, and AR Emoji.

The connectivity options on the phone include 4G VoLTE, Wi-Fi 802.11ac, Bluetooth v5.0, GPS/ A-GPS, USB Type-C, and a 3.5mm audio jack. The device is backed up by a 6,000mAh battery that supports fast charging but includes a 25W charger out of the box.

Komila Singhhttp://www.gadgetbridge.com
Komila is one of the most spirited tech writers at Gadget Bridge. Always up for a new challenge, she is an expert at dissecting technology and getting to its core. She loves to tinker with new mobile phones, tablets and headphones.
Facebook
Twitter
WhatsApp
Linkedin
ReddIt
Email
Previous article
Gionee M30 with 10,000mAh battery launched: Price and specification details
Next article
Redmi 9 hits the Indian stores today: Details