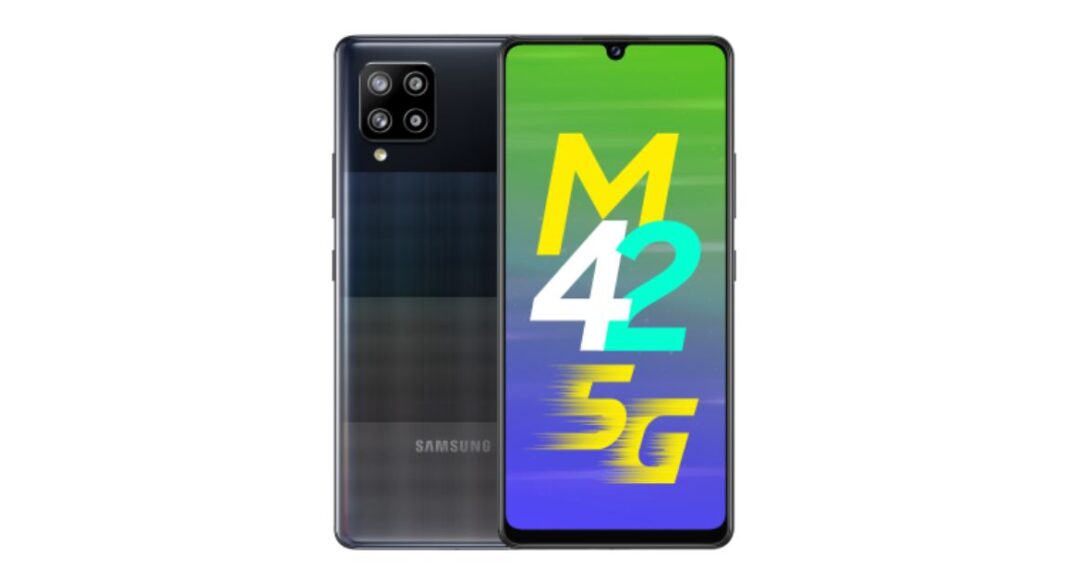 Samsung has officially launched its first 5G smartphone under its Galaxy M range today in India. The South Korean company has introduced Samsung Galaxy M42 5G in the country. This smartphone features a waterdrop-style notch display and a quad-camera setup in a square-shaped module. Other key highlights of the phone include a 5,000mAh battery and it is powered by Qualcomm Snapdragon 750G processor.

Samsung Galaxy M42 5G has been launched in India in two different variants. The price of the 6GB RAM with 128GB of storage has been set at Rs 21,999 and the 8GB RAM with 128GB storage model will be available at Rs 23,999. However, both the phones will be offered at an introductory price of Rs 19,999 and Rs 21,999 respectively. The device will be available in two colour options of Prism Dot Black and Prism Dot Gray.

The phone is scheduled to go on sale via Amazon and Samsung.com starting May 1. In addition to this, it will be available for purchase via select offline retailers in the country. 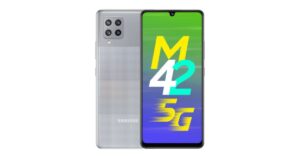 Samsung Galaxy M42 5G features a 6.6-inch HD+ Super AMOLED Infinity-U display. The smartphone runs on One UI 3.1 based on the top of Android 11 out of the box. Inside, there is a Qualcomm Snapdragon 750G SoC paired with up to 8GB of RAM and 128GB storage. The internal memory can be expanded up to 1TB via a microSD card.

In terms of camera, Samsung Galaxy M42 5G comes with a quad rear camera setup consisting of a 48-megapixel GM2 primary sensor. In addition to this, there is a secondary 8-megapixel ultra-wide-angle lens, a 5-megapixel macro sensor, and a 5-megapixel depth sensor.

Upfront there is a 20-megapixel selfie camera. In addition to this, there are a plethora of features that include Single Take that gives you multiple photo and video outputs with a single click, Night Mode, Hyperlapse, Super-Slow motion, Scene Optimiser and Flaw Detection.

The newly launched smartphone is backed by a 5,000mAh battery with 15W fast charger support. The phone is claimed to deliver 36 hours of talk time, 22 hours of internet browsing and 34 hours of video play on a single charge. In addition to this, the Galaxy M42 5G also equips Knox Security and Samsung Pay.

Komila Singhhttp://www.gadgetbridge.com
Komila is one of the most spirited tech writers at Gadget Bridge. Always up for a new challenge, she is an expert at dissecting technology and getting to its core. She loves to tinker with new mobile phones, tablets and headphones.
Facebook
Twitter
WhatsApp
Linkedin
ReddIt
Email
Previous article
Itel Vision 2 with 4,000mAh battery and triple rear cameras launched in India: Pricing and specification details
Next article
Xiaomi announced to launch the K40 Game Enhanced Edition: Features and Price