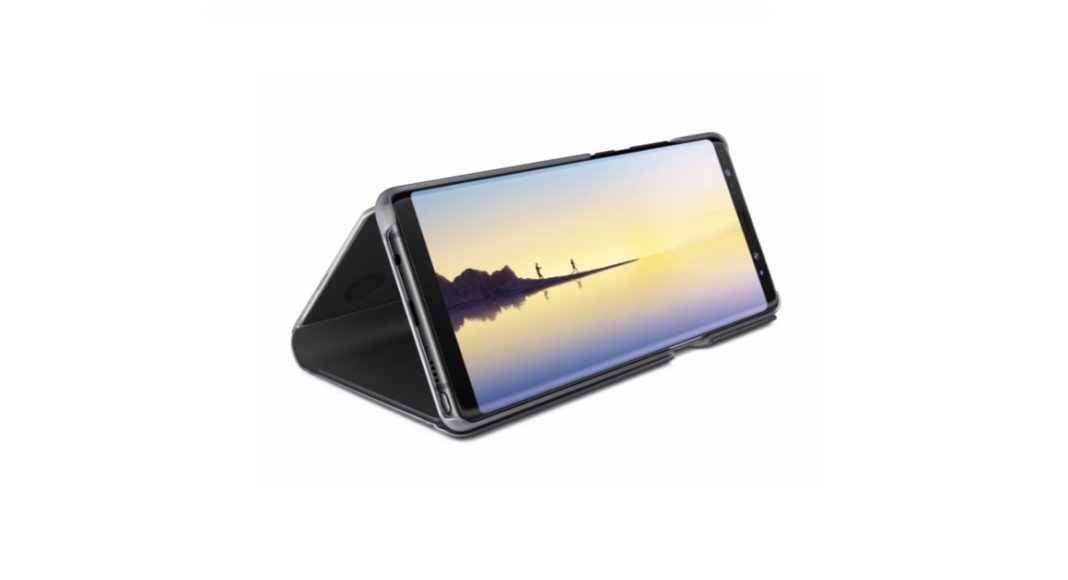 South Korean technology giant Samsung has started rolling out the latest Android update to its 2017’s flagship phablet, Galaxy Note 8. We should mention that the Android Pie update that is being rolled out to Samsung Galaxy Note 8 is skinned with the company’s latest One UI, which is the successor to the Experience UI that we saw in Samsung devices till now.

It is worth noticing that the Android Pie based One UI update is currently being rolled out to users in certain parts of Europe.

A user on Reddit posted about getting the Android Pie update. The user – /u/Teo_Yanchev – is from Bulgaria, which lies in Eastern Europe. A report in XDA Developers claims that according to Samsung‘s FOTA servers, build numbers N950FXXU5DSB2/N950FOXM5DSB2/N950FXXU5DSB1 have started rolling out to regions named ‘BGL’ and ‘ORX’. For those unaware, BGL stands for Bulgaria and ORX is Slovakia.

However, users in the United States, India and Samsung’s other important markets are yet to receive Android Pie and One UI update. So it can be concluded that the update is being rolled out region-wise

According to the changelog of the update, it brings Android Pie skinned with One UI along with the February 2019 security patch to Samsung Galaxy Note 8. However, the update is 2GB in size, so we only recommend you to download it when your device is connected to the Wi-Fi.

Samsung’s flagships from 2018 – Galaxy S9, Galaxy S9+ and Galaxy Note 9 – have already received the update and now, the company has started working on rolling it out to its older smartphones.

To recall, the company started beta testing its One UI for its Galaxy Note 8, Galaxy S8 and Galaxy S8+ smartphones in South Korea, India and the US last month. Earlier this week, Samsung also rolled out the fourth beta build to its Galaxy Note 8 smartphone and now, the news of the update’s first beta build has come in. According to Samsung’s roadmap, the update should come to other regions this month too.

Samsung had first showcased its latest One UI at its developer conference in November last year and the software has more minimal icons, navigation gestures, a system-wise dark them among other features.

Avani Baggahttp://www.gadgetbridge.com
Avani has an immense love for reading, travelling and food, but not necessarily in the same order. Avani almost started pursuing law, but life had other (better) plans for her and she chose to be a writer instead (luckily!) She previously covered technology at Times Internet and wrote about smartphones, mobile apps and tech startups. When she’s not writing, you’ll be able to find her in book stores or catching up on her social life.
Facebook
Twitter
WhatsApp
Linkedin
ReddIt
Email
Previous article
Apple’s video streaming service could launch in April
Next article
Samsung’s wearables lineup gets leaked via its app