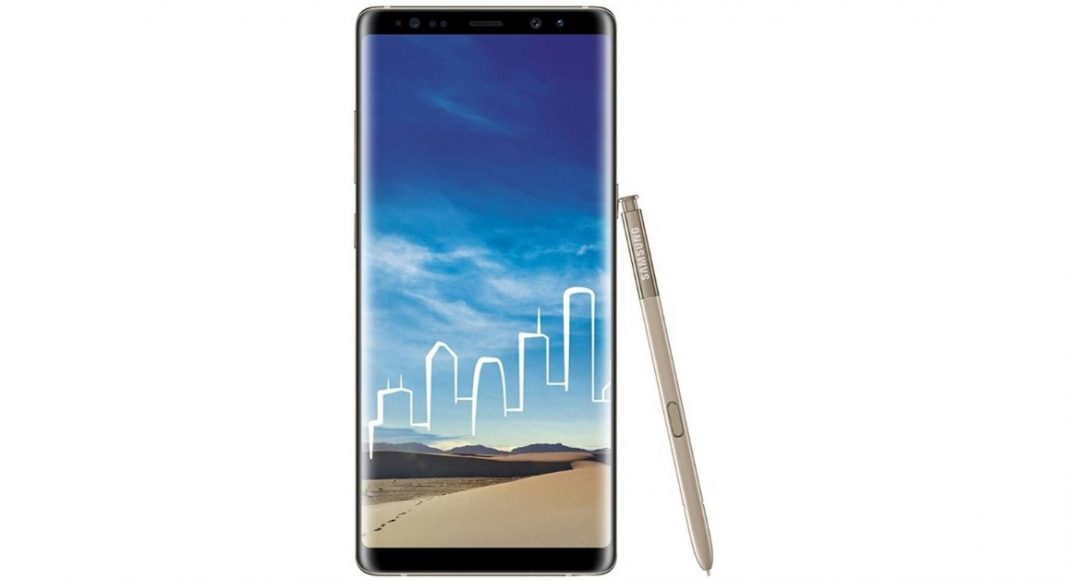 There’s some good news for Samsung Galaxy Note 8 users. The smartphone will be getting the update to Android Pie in February, according to the roadmap shared by Samsung on its Samsung Members app. It is worth noticing that this means that Samsung will be rolling out the Android Pie update to Galaxy Note 8 handsets before Galaxy S8 and Galaxy S8+ devices, which are scheduled to get the update in March. This update was first reported by SamMobile.

The South Korean technology giant is also anticipated to roll out the Android 9.0 Pie update to its Galaxy Note 9 phablet in the later part of this month. The smartphone maker has already started conducting a beta programme to test the new features of the upcoming Android Pie update with a few users before it finally rolls it’s out to the masses. 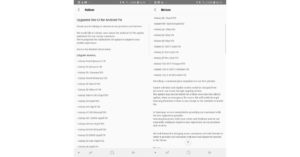 Coming back to Samsung Galaxy Note 8, the company’s Members app shows that the smartphone will be getting the OneUI update based on Android Pie. OneUI is Samsung’s new user interface that succeeds the company’s Experience UI and was unveiled at the smartphone maker’s developer conference in November last year along with the foldable phone. It is worth mentioning that although Samsung Galaxy Note 8 will be getting updated to OneUI, Galaxy S8 and Galaxy S8+ would not be. However, as we mentioned earlier, Samsung Galaxy S8 and Galaxy S8+ will be getting the Android Pie update in March this year. The only difference is that they will continue to run Samsung Experience UI.

Avani Baggahttp://www.gadgetbridge.com
Avani has an immense love for reading, travelling and food, but not necessarily in the same order. Avani almost started pursuing law, but life had other (better) plans for her and she chose to be a writer instead (luckily!) She previously covered technology at Times Internet and wrote about smartphones, mobile apps and tech startups. When she’s not writing, you’ll be able to find her in book stores or catching up on her social life.
Facebook
Twitter
WhatsApp
Linkedin
ReddIt
Email
Previous article[Video] Fitbit Charge 3 Special Edition Unboxing and First Look
Next articleHuawei Y9(2019) will launch on January 7 in India: Here is all that we know about the smartphone