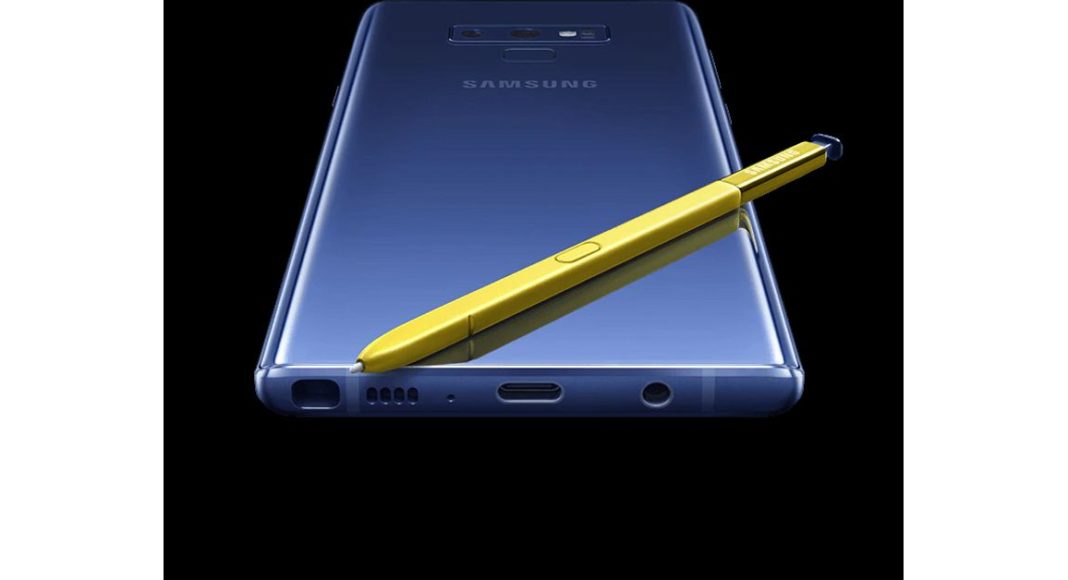 The Samsung Galaxy Note 9 beta program is ongoing and Samsung released a new Note 9 beta update recently. Therefore, it is safe say that the January update which Samsung had planned for Galaxy Note 9 seems to be on track. According to Samsung Turkey, users will have the update in their phone by January 15.

The Galaxy S8 and the Galaxy Note 8 will receive Android Pie update exactly a month after Note 9 update, that is 15th February. Samsung Turkey usually changes its update roadmaps. And considering that it was very fast in rolling out the update for the Galaxy S9, it lays more weight to the speculation that the Android Pie for Note 9 is going to roll out by mid-January.

To recall its specifications, the Samsung Galaxy Note 9 comes with a super AMOLED capacitive touchscreen. The screen is 6.4-inch wide and it has a resolution of 1,440x,2960 pixels. The smartphone is protected by a corning gorilla glass 5. The handset is powered by a Qualcomm Snapdragon 845 processor in some parts of the world while others have it running Exynos 9810 chipset. This is combined with 6GB RAM and 128GB storage with the option to expand it further using a microSD card.

The dual rear camera setup on this smartphone comprises of two 12MP sensors and the front camera is powered by an 8MP sensor meant for selfies. Connectivity options of the Samsung Galaxy Note 9 include WiFi 802.11, hotspot, Bluetooth 5.0, NFC and USB 3.1. The Samsung Galaxy Note 9 houses a non-removable battery of 4,000mAh and comes in a lot of colour options. Price of the mobile is Rs 67,900 on Indian e-commerce stores. It has many sensors which include iris scanner, fingerprint sensor, accelerometer, gyroscope, proximity, compass, barometer, heart rate and SpO2. Also, messaging options include SMS, MMS, Email, push Email and IM.