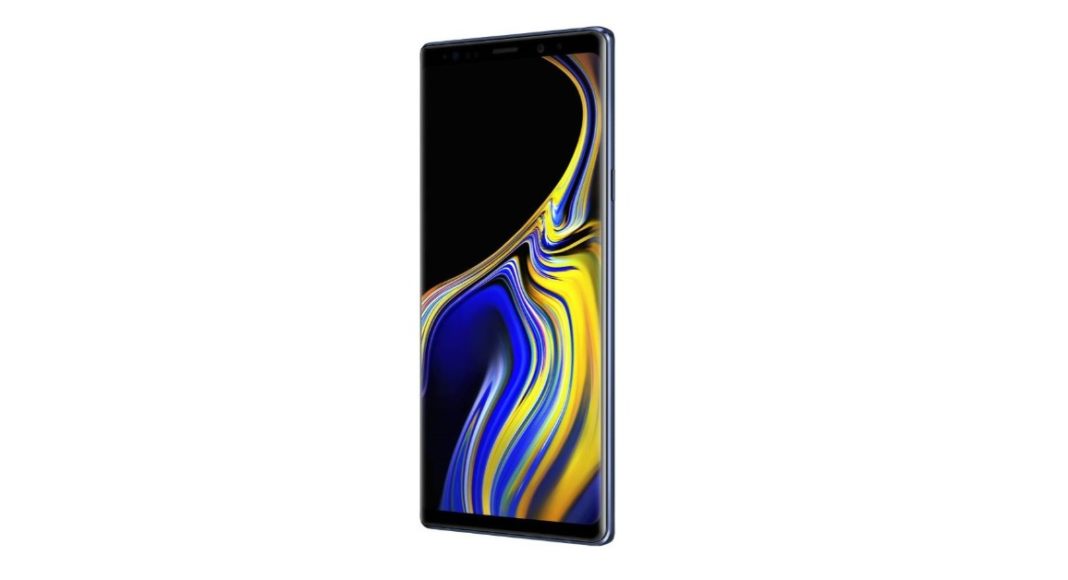 Samsung has started rolling out the latest software update for its Galaxy Note 9 handset. The new update not only features the Night mode, but also brings the ability of scanning QR codes without using Bixby Vision. The South Korean technology giant is rolling out firmware version N960FXXU3CSF9 to the Galaxy Note 9 devices. Right now, the update has been rolled out in Germany and it is expected to reach the users of Samsung Galaxy Note 9 users in other regions too. The update is 704MB in size and it also comes with the latest June 2019 security patch.

The update of the Samsung Galaxy Note 9 was first spotted by SamMobile. The new update brings a dedicated night mode to the camera app of the handset. The mode can be activated manually to capture brighter photos with extra details in lowly-lit conditions.  The camera app also gets an in-built QR code scanner. It will no longer be required to use Bixby Vision or a third-party QR code-scanning app. Users can now just point the camera of the smartphone to any QR code and it will be scanned automatically.

Samsung Galaxy Note 9 houses a 4,000mAh battery. The phablet sports a dual rear camera setup with a 12MP wide-angle autofocus sensor and a 12MP telephoto autofocus sensor. The device also comes with an 8MP autofocus sensor on its front panel that can be used for taking selfies and making video calls on this mobile.

The phablet also has support for Dex, that helps users get a desktop-like experience with the device.

Komila Singhhttp://www.gadgetbridge.com
Komila is one of the most spirited tech writers at Gadget Bridge. Always up for a new challenge, she is an expert at dissecting technology and getting to its core. She loves to tinker with new mobile phones, tablets and headphones.
Facebook
Twitter
WhatsApp
Linkedin
ReddIt
Email
Previous articleApple to launch 5G-ready iPhones in 2020: Report
Next articletvOS 13 developer beta version gets picture-in-picture mode