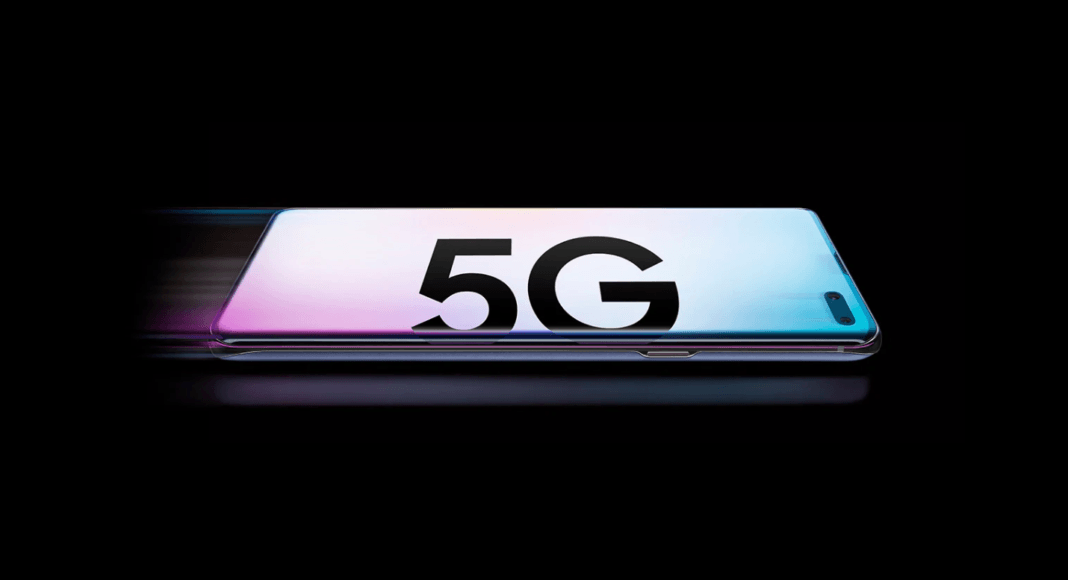 We all remember what a nightmare Samsung went through in 2017 when Galaxy Note 7 smartphones across the world were exploding because of the issue in their batteries. The entire incident not only drew a lot of flak from users and hurt Samsung’s reputation, but even a ban was placed on the device to make sure people were safe. It took Samsung a few years to build back its reputation as a reliable brand. However, seems like the technology giant’s nightmare is back with Samsung Galaxy S10 5G.

According to a report that has surfaced online, Samsung Galaxy S10’s 5G variant has exploded in its home country. A Korea-based user has posted photos of his mutilated and damaged handset on a forum. He has also written about the incident in Korean, which says that the smartphone got lit on its own. When the user then dropped the handset, it burst into flames and exploded.

It is worth noticing that this case is slightly different from what happened with Samsung Galaxy Note 7. And also more dangerous and worrisome. This is because in case of Galaxy Note 7, the explosion was triggered when the smartphone was put on charging. However, in this case, it just happened on its own, may be because the device heated up too much.

In the images that have been shared by the user, it can be seem that the Samsung Galaxy S10 5G is extremely damaged and both its front and back panels are affected.

The user has also shared that he immediately took the device to the Samsung Care Center, but then, he was not even offered a replacement or a refund by the company for the damaged handset. According to various reports, this the first incident when the smartphone exploded. Considering this, we can take this to be a one-time case too.

We should mention that this is the first 5G smartphone by Samsung to hit the shelves. According to the South Korean technology giant, the introduction of Galaxy S10 5G is a key milestone in the company’s research and development and it comes with “breakthroughs like the world’s first-gigabit speed 5G transmission, the first 5G handover between multiple cells.”

Samsung has also promised that the Galaxy S10 5G will come with speeds that are roughly up to 20 times faster than 4G networks. The company also said that consumers on 5G network will be able to download a full season of a TV in just a few minutes. In addition to this, with 5G, people would be able to play graphics-rich cloud games, stream 4K video with no lags and enjoy enhanced VR and AR experiences.

Avani Baggahttp://www.gadgetbridge.com
Avani has an immense love for reading, travelling and food, but not necessarily in the same order. Avani almost started pursuing law, but life had other (better) plans for her and she chose to be a writer instead (luckily!) She previously covered technology at Times Internet and wrote about smartphones, mobile apps and tech startups. When she’s not writing, you’ll be able to find her in book stores or catching up on her social life.
Facebook
Twitter
WhatsApp
Linkedin
ReddIt
Email
Previous article
Flipkart is coming up with Flipstart Days sale from May 1: Know all the details here
Next article
Bharti Airtel launches Wynk Tube Music streaming app, claims it has more than 40 lakhs songs