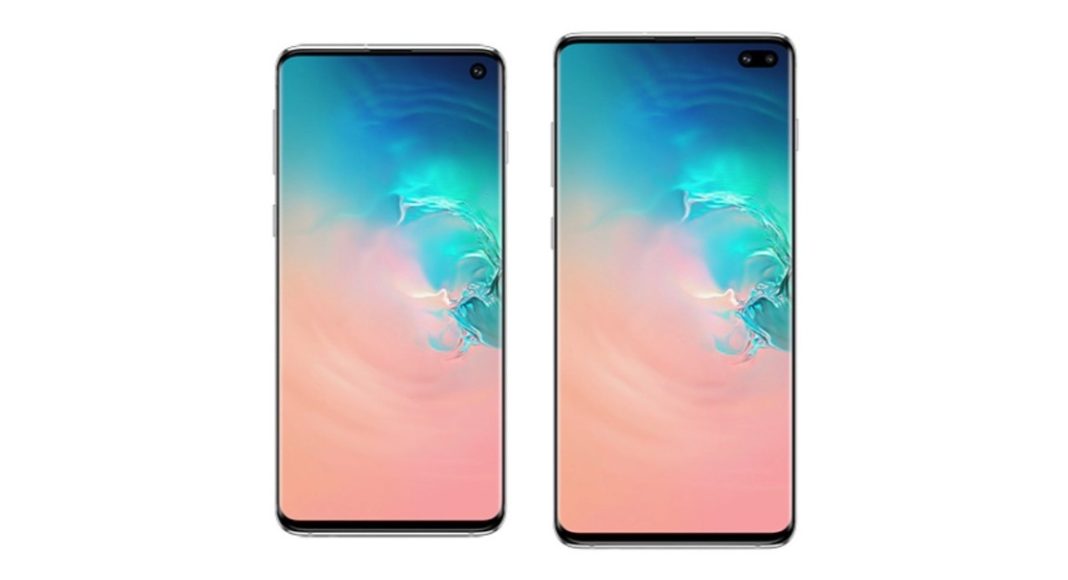 Coming to Samsung Galaxy S10, the device is available in 8GB RAM/128GB storage and 8GB RAM/512GB storage variants in India. The base variant costs Rs 66,900, and the high-end one is priced at Rs 84,900. If you buy the 128GB storage model of Samsung Galaxy S10, you can choose from Prism Black, Prism Blue, and Prism White colour options, and if you go for the 512GB storage model, you would have to go for the lone Prism White colour.

The most affordable of the three – Samsung Galaxy S10e is only available in 6GB RAM/128GB storage variant in India that costs Rs 55,900. The device is available in Prism Black and Prism White colour options.

Samsung Galaxy S10+ comes with a 6.4-inch QHD+ Curved Dynamic AMOLED Infinity-O display that has an aspect ratio of 19:9. Powered by 8nm octa-core Samsung Exynos 9820 SoC, the smartphone comes with up to 12GB of RAM and up to 1TB of onboard storage. The device comes with a triple rear camera setup that comprises of a 12MP wide-angle sensor with f/1.5-f/2.4 variable aperture, a 12MP telephoto sensor with an f/2.4 aperture, and a 16MP ultra-wide sensor with an f/2.2 aperture. For selfies and video calls, there are dual front cameras with a 10MP and an 8MP sensor. The smartphone can hold a microSD card of up to 512GB and it houses a 4,100mAh battery. Samsung Galaxy S10+ sports an ultrasonic in-display fingerprint sensor and runs Android 9.0 Pie skinned with the company’s own One UI.

Coming to Samsung Galaxy S10, the smartphone features a 6.1-inch QHD+ Curved Dynamic AMOLED Infinity-O display and is powered by an 8nm octa-core Samsung Exynos 9820 SoC processor clubbed with 8GB of RAM. On the camera front, Samsung Galaxy S10 comes has the same triple rear cameras as Galaxy S10+ and for selfies and video calls, there is a 10MP sensor. Samsung Galaxy S10 houses a 3,400mAh battery and like Galaxy S10+, it comes with an ultrasonic in-display fingerprint sensor.

Avani Baggahttp://www.gadgetbridge.com
Avani has an immense love for reading, travelling and food, but not necessarily in the same order. Avani almost started pursuing law, but life had other (better) plans for her and she chose to be a writer instead (luckily!) She previously covered technology at Times Internet and wrote about smartphones, mobile apps and tech startups. When she’s not writing, you’ll be able to find her in book stores or catching up on her social life.
Facebook
Twitter
WhatsApp
Linkedin
ReddIt
Email
Previous articleWenAuthn is now an official web standard: Here’s everything that will be changed
Next articleHuawei P30 and P30 Pro will come with Periscope Zoom camera