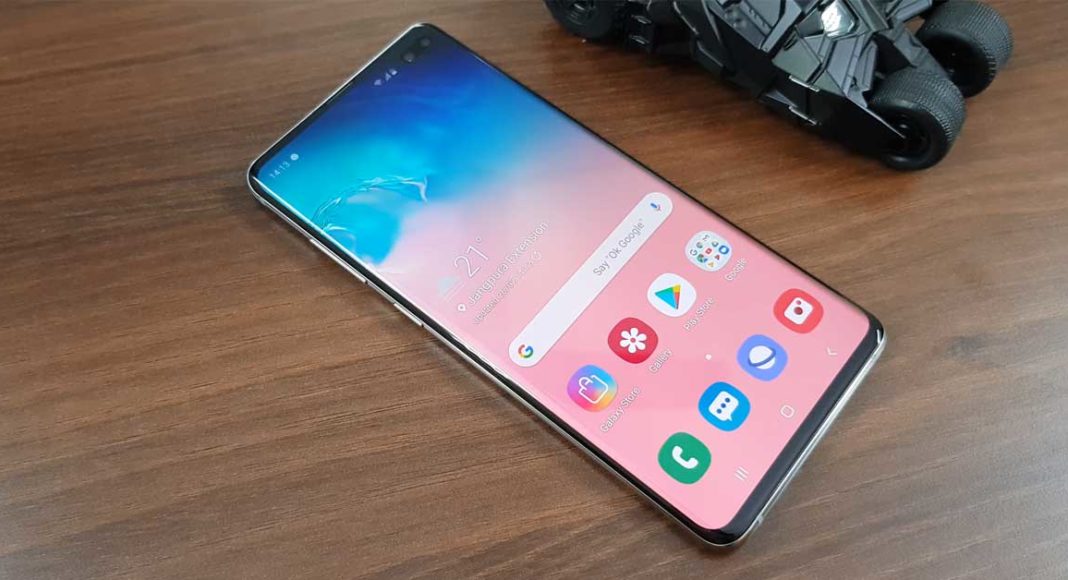 Google’s Night Sight, a feature exclusively present in Google Pixel smartphones, enables them to produce some impressive low-light photographs. And now, to compete with Night Sight by Google, Samsung is bringing the dedicated Night Mode to its Samsung Galaxy S10-series of smartphones. This new feature is being pushed out to Samsung Galaxy S10 through a software update and it resembles Google’s Night Sight. The new feature comes out as an extension of the Bright Night feature which was spotted last year to improve the low-light shots and night photography.

In the new update for Samsung Galaxy S10-series, the users have to select the available Night Mode through the camera app to capture the images in the dark. The earlier feature used a software-based algorithm on the Galaxy S10 to detect when it was required to take the long exposure shots and adjusted settings accordingly. As mentioned before, this new feature is being rolled out through an update, however currently it is just being rolled out in Switzerland through the over-the-air update. But it will be rolled out on a global scale in the coming weeks.

According to a report by SamMobile, the new Night Mode is brought out by Samsung to improve its Samsung Galaxy S10’s low-light camera performance and to compete with the Google’s Night Sight. Earlier, we saw that a Bright Night feature was spotted in the South Korean technology giant’s code for the Samsung Camera application in the One UI beta version last year. The Bright Night feature used the software intelligence to improve the lighting in the images clicked by the camera. But the new Night Mode is not a beta version, as it is being rolled out as a stable update and it will be added to the camera app of the Samsung Galaxy S10-series. With this, the Night Mode can be used by the users anytime they want and it sits next to the Panorama Mode in the Mode Selection.

Once the Night Mode is selected, the user will be notified to hold the smartphone steady to capture the low-light photographs. There is a possibility that this mode uses the multiple frames and then adds them up together to deliver the bright images. And this process is similar to what Google uses in its Night Sight mode.

But there is also a possibility that Samsung might be using its own native algorithms to give the bright camera results. And this algorithm could be an improved version of the Bright Night feature. Other than the new Camera feature, the new update is also expected to bring the April 2019 security patch along with other minor fixes.

Aman Singhhttps://www.gadgetbridge.com/
Aman Kumar Singh has a Masters in Journalism and Mass Communication. He is a journalist, a photographer, a writer, a gamer, a movie addict and has a love for reading (everything). It’s his love of reading that has brought him knowledge in various fields including technology and gadgets. Talking about which, he loves to tweak and play with gadgets, new and old. And when he finds time, if he finds time, he can be seen playing video games or taking a new gadget for a test run.
Facebook
Twitter
WhatsApp
Linkedin
ReddIt
Email
Previous article10 ridiculously expensive things owned by Mukesh Ambani
Next articleInstagram is considering to hide the like count on your photos: Report