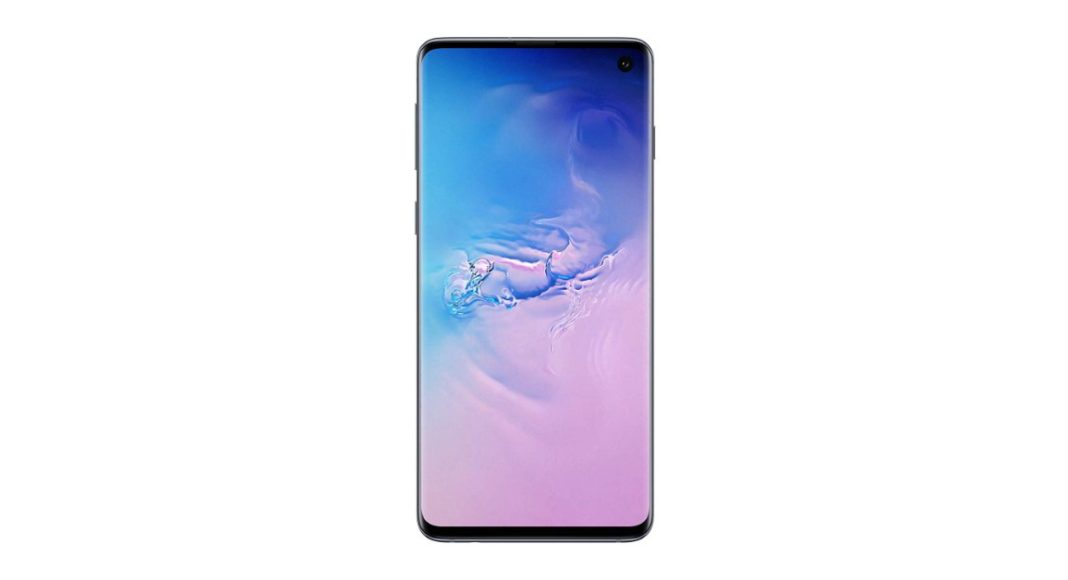 As far as biometrics on smartphones go, it is mostly said that fingerprint scanners are more reliable than Face Unlock feature. This is because it can be fooled in a number of ways. A number of smartphones get unlocked when someone places a photograph of the owner in front of them. And various videos were released at the time of iPhone X’s launch which showed that the smartphone could not distinguish between twins. Sadly, a lot of handsets still can’t, making fingerprint sensor a more secure option.

However, now it seems like the new generation of in-display scanners are not completely secure either. A new video has surfaced online that shows the ultrasonic in-display fingerprint sensor of the Samsung Galaxy S10 getting unlocked with a fingerprint 3D-printed fingerprint case on a translucent strip.

Samsung Galaxy S10 boasts of Qualcomm‘s 3D ultrasonic in-display fingerprint technology, which as the name suggests, uses the ultrasonic waves from the finger to create a 3D map of the fingerprint patter. It is worth mentioning that the American chipmaker’s solution is said to be more secure than the optical fingerprint sensor that uses a 2D image to unlock the device. Optical fingerprint scanners are used in the likes of Vivo Nex, Vivo V15 Pro, OnePlus 6T and devices from Oppo.

But now, a video has been posted online by an Imgur user named ‘darkshark’, which proves otherwise.

The user also mentioned that much better images of a fingerprint can be taken using a DSLR, which can then be used to create similar 3D printed slides to fool the in-display fingerprint sensor of Samsung Galaxy S10 handset. Furthermore, it should also be mentioned that using the 3D printed slide, Samsung Galaxy S10 was not unlocked once, but each and every time the user tries to. What makes it even scarier is the fact that a 3D printer is available very easily these days.