All the newly launched device are now available for pre-orders 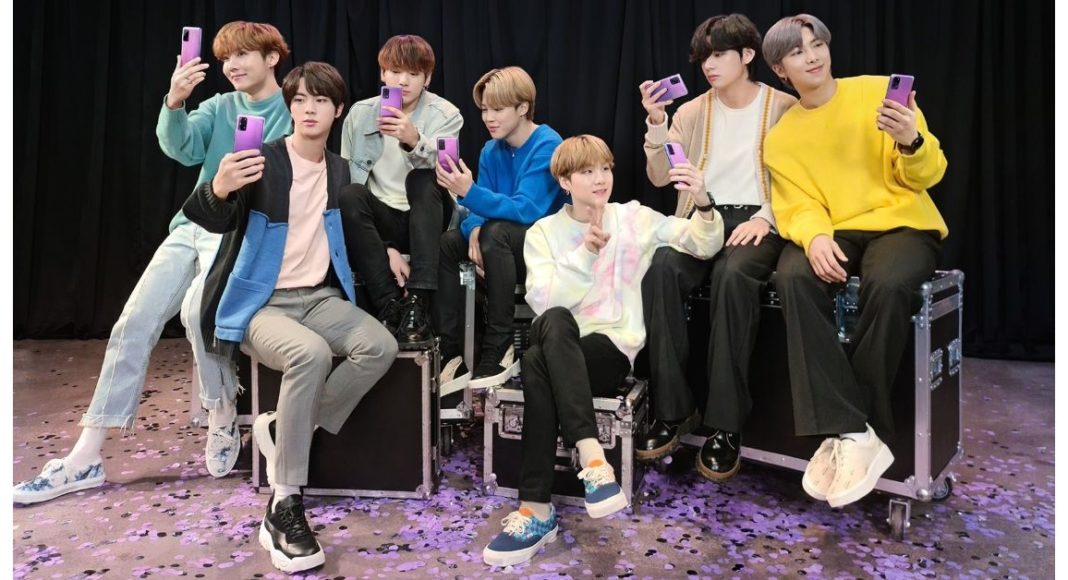 The South Korean smartphone brand Samsung has officially announced the launch of its latest BTS edition of Galaxy S20+ and Galaxy Buds+ in India. The company has launched Samsung Galaxy S20+ 5G BTS Edition and Galaxy Buds+ BTS editions in the country. The device will be available in a new purple colour variant with the BTS logo. BTS edition has been launched for the fans of BTS K-pop band. In addition to this, the company has also begun the pre-booking of the Cloud White colour variant of the Galaxy S20 Ultra.

The Samsung Galaxy S20+ 5G BTS Edition will be available with a price tag of Rs. 87,999 whereas the price of the Galaxy Buds+ BTS Edition has been set at Rs 14,990. While on the other hand, the Cloud White colour variant of the Galaxy S20 Ultra will be available at Rs 97,999. All the devices are now up for pre-orders via Samsung India online store from today onwards till July 9. 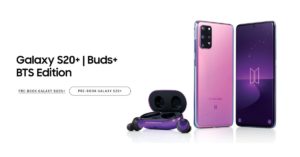 Inside the box, the buyers will get BTS attractive stickers allowing customizations along with photo cards featuring the band members as well as other accessories such as back cover and AKG earphones.

Samsung Galaxy Buds+ comes with an AKG-tuned two-way speaker system that also includes a tweeter and a woofer. The earphones are supported by Ambient Sound technology and Active Noise Cancellation (ANC) feature for better noise isolation. There are three mics, one inner and two outers. The earphones are powered by 85mAh battery that can last up to 11 hours of playtime on a single charge while the charging case adds an extra 11 hours of battery life. In terms of connectivity, there is Bluetooth 5.0 and is compatible with Android as well as iOS devices The Galaxy Buds+ are IPX2 rated for sweat and splash resistance.

Komila Singhhttp://www.gadgetbridge.com
Komila is one of the most spirited tech writers at Gadget Bridge. Always up for a new challenge, she is an expert at dissecting technology and getting to its core. She loves to tinker with new mobile phones, tablets and headphones.
Facebook
Twitter
WhatsApp
Linkedin
ReddIt
Email
Previous articleOnePlus Nord officially announced by the company, will be available for pre-orders via Amazon at 2 PM onwards today
Next articleThomson Oath Pro Series 4K Televisions launched in India