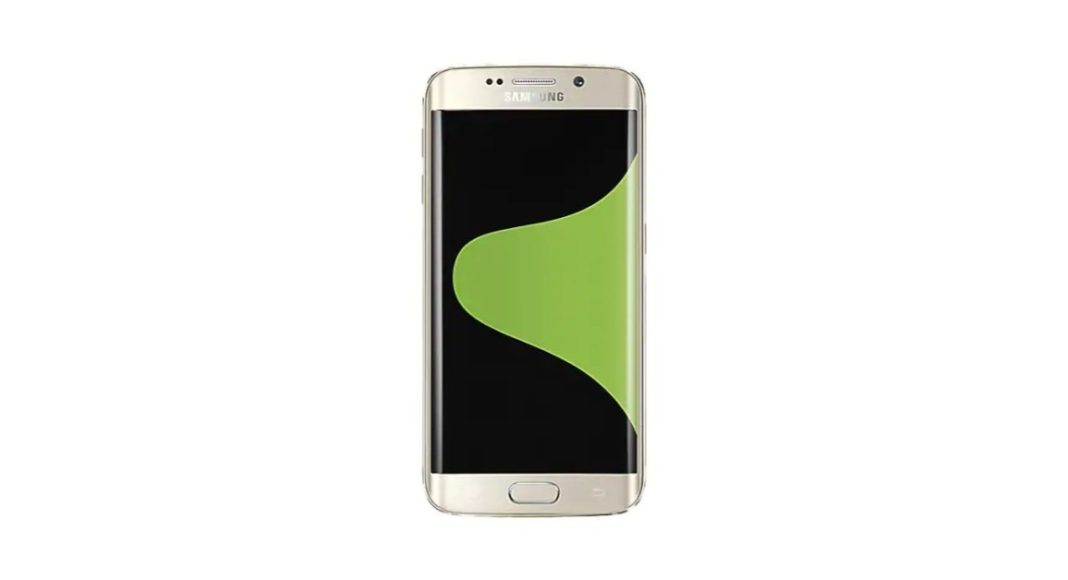 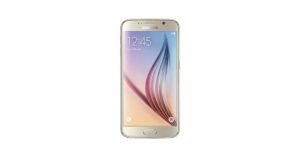 For the unknown, the Samsung Galaxy S6 sports a super AMOLED 5.1-inch capacitive touchscreen with a resolution of 1,440×2,560 pixels and an aspect ratio of 16:9. The smartphone has a single RAM variant of 3GB, which comes with three internal storage options. These include 32GB, 64GB and 128GB. The rear camera has one 16MP sensor, whereas the selfie camera on the front consists of a 5MP sensor. Connectivity options include WiFi 802.11, Bluetooth 4.1, GPS, NFC, Infrared port and microUSB 2.0. The Samsung Galaxy S6 is powered by a 2,550mAh battery that is non-removable.

Komila Singh - Sep 24, 2021 0
Amazon Great Indian Festival Sale 2021 has been officially announced to commence from October 4 in the country. The e-commerce platform has announced that...

3 tricks to use different notification sound for different apps on...

Vipul Chandwani - Sep 24, 2021 0
With so many applications installed on Android smartphones sending a lot of notifications on a daily basis. It gets difficult to recognise and figure...