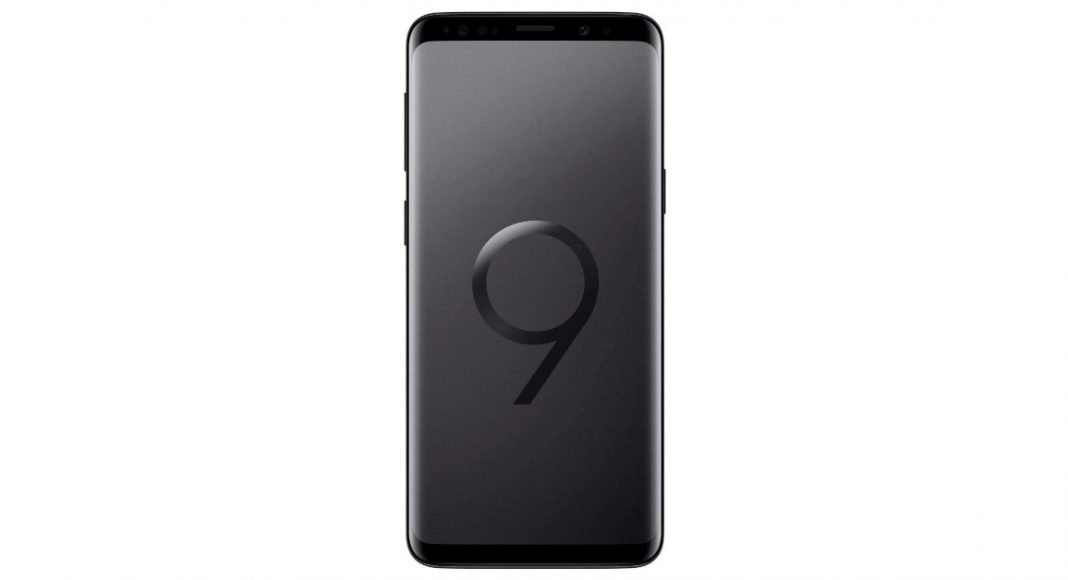 Last week, Samsung unveiled its foldable phone along with a brand new UI. Dubbed One UI, Samsung’s new interface is based on Android 9.0 Pie and the company announced at its developer conference that its current flagships — Galaxy S9, Galaxy S9+ and Galaxy Note 9 — would be getting an update to it.

Samsung is setting up its own beta program for Galaxy S9 and Galaxy S9+ mobiles, which begins today. According to a report in SamMobile, the One UI beta program is now live in South Korea and a report in Max Weinbach says that it is available in the United States too. The South Korean technology giant is expected to get it beta program to Germany too.

With the update, users will be able to upgrade their smartphones to Android Pie and will get access to One UI’s newest improvements too. This will include cosmetic changes as well as new features of the user interface.

In case you haven’t rolled into the One UI beta program yet, you can visit Samsung Members or Samsung+ app to do so. There, once you tap on the ‘Notices’ button, you will be able to see the option for enrolling in the beta program. Once you do this, you can also download the Android Pie build by heading to Software updates in Settings of your device. When you go to Software updates, tap on ‘Download updates manually’ to get Android Pie.

Speaking of One UI, it can be considered as a successor of Samsung’s current user interface, Samsung Experience. It is said to be one among the most radical deviations from the company’s current design language. With One UI, Samsung aims to improve one-handed usage of its devices, enhance the experience of night-time reading by getting a system-wide dark mode, etc.

It is also worth noticing that Samsung’s last year’s flagship devices — Galaxy S8, Galaxy S8+ and Galaxy Note 8 — would not be getting an update to One UI.