Samsung Galaxy Tab A8 gets listed on Amazon, launching soon

The device is expected to launch in January 2022. 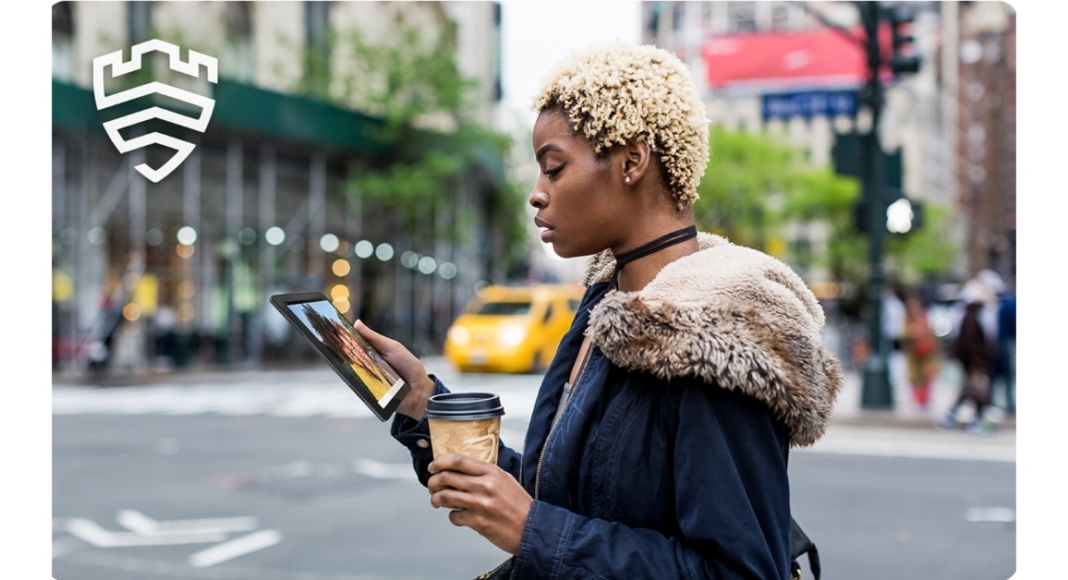 In India, the Samsung Galaxy Tab A8 is expected to arrive soon. Recently the device’s support page went live. In a new development, the tablet got listed on Amazon as well on the company’s official website in the country. The company has created a microsite to tease its availability as the key details of the upcoming tablet. It is a low-cost option with a variety of features, including quad speakers powered by Dolby Atmos and more. The Samsung Tablet is a mid-range tablet with an octa-core processor and a long battery life.

The Amazon microsite for the Samsung Galaxy Tab A8 makes no mention of its Indian price. But it does reveal the key specification of the device. The Tablet, however, is the same model as the Galaxy Tab that was released in Europe a few weeks ago. The company did not reveal the price but it did declare that the tab will be available in the United States and other regions beginning in January 2022. 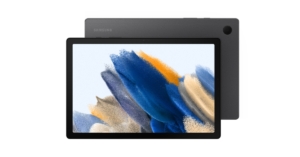 An 8-megapixel rear camera and a 5-megapixel front camera for selfies are included in the Galaxy Tab A8’s camera capabilities. The device comes with a 7,040mAh battery as well as a 15W charger.

Connectivity options include dual-band Wi-Fi, LTE, Bluetooth 5.0, a 3.5mm headphone jack, and a USB Type-C port. In addition, Dolby Atmos is supported by a quad-speaker set up.

Komila Singhhttp://www.gadgetbridge.com
Komila is one of the most spirited tech writers at Gadget Bridge. Always up for a new challenge, she is an expert at dissecting technology and getting to its core. She loves to tinker with new mobile phones, tablets and headphones.
Facebook
Twitter
WhatsApp
Linkedin
ReddIt
Email
Previous article
Top ways to play audio or video in the background on android
Next article
Moto Edge X30 India launch expected in January or February