The tablet was announced globally this week. 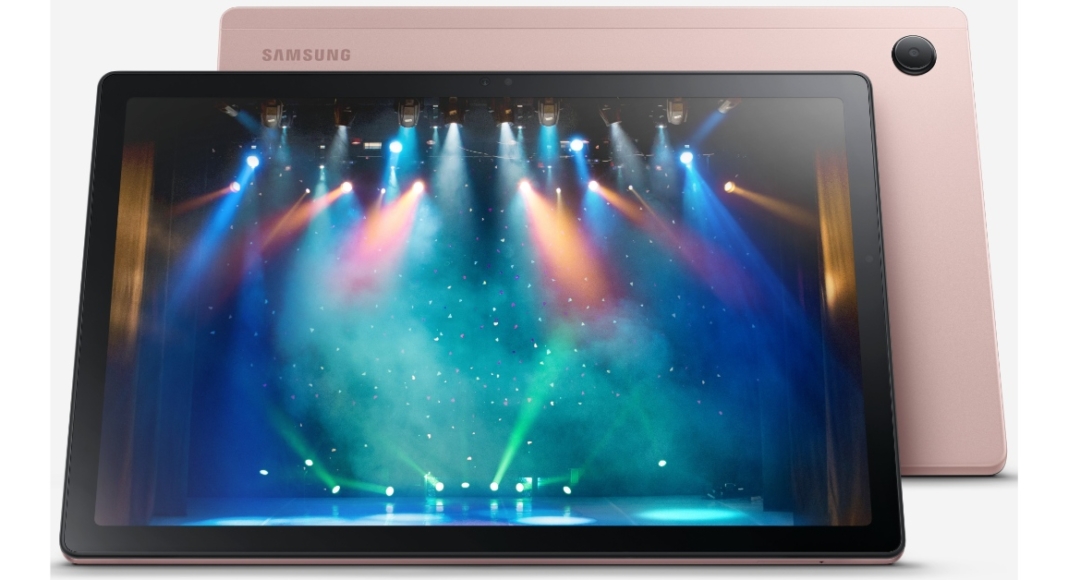 The Samsung Galaxy Tab A8 is expected to be released in India soon. On the company’s official website in the country, the device’s support page is now available. However, aside from the model number, the Samsung India website does not reveal any other information about the upcoming smartphone. The Tablet, however, will be the same model as the Galaxy Tab that was released in Europe this week.

On Samsung’s India website, a support page for the Samsung Galaxy Tab A8 has been discovered. The device’s model number is SM-A528BSM-M225FV/DS, which is thought to be Tab A8. The device support page has now gone live on the Indian website, indicating that it will be released soon. 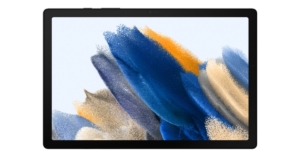 In terms of specifications, the Samsung Galaxy Tab A8 has a 10.4-inch TFT display with a resolution of 1,920 by 1,200 pixels. It has a screen-to-body ratio of 80% and a common aspect ratio of 16:10. The tab is powered by One UI, which is built on top of Android 11. There’s an octa-core processor under the hood, along with up to 4GB of RAM and 128GB of storage. The device has a dedicated micro SD card slot that can be used to expand the memory up to 1TB.

The Galaxy Tab A8’s camera capabilities include an 8-megapixel rear camera and a 5-megapixel front camera for selfies. A 7,040mAh battery is included with the device, as well as a 15W charger.

Dual-band Wi-Fi, LTE, Bluetooth 5.0, a 3.5mm headphone jack, and a USB Type-C port are among the connectivity options. In addition, there are quad-speakers that support Dolby Atmos. 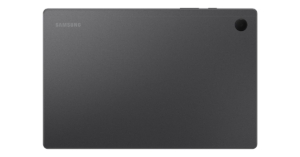 Galaxy Tab A8 owners can enjoy live and on-demand entertainment to their hearts’ content thanks to Samsung TV Plus and more than 200 free channels. The Galaxy Tab A8 also comes with two months of ad-free YouTube Premium for new users, allowing you to watch your favourite videos without interruption, in the background, and offline. With Multi-Active Window, users can split their screen and use two apps side by side, as well as add a pop-up window. In a lecture, you can converse with classmates, take notes, and watch a presentation all at the same time. To create a split-screen while browsing the internet, simply drag a link from your current window to the side. For more dynamic web page browsing, the Drag & Split feature automatically opens a second browser window.

Komila Singhhttp://www.gadgetbridge.com
Komila is one of the most spirited tech writers at Gadget Bridge. Always up for a new challenge, she is an expert at dissecting technology and getting to its core. She loves to tinker with new mobile phones, tablets and headphones.
Facebook
Twitter
WhatsApp
Linkedin
ReddIt
Email
Previous articleTop 3 ways to remove background noise in Google Meet video calls
Next articleOnePlus Nord 2 CE 5G India launch expected by the end of January or February