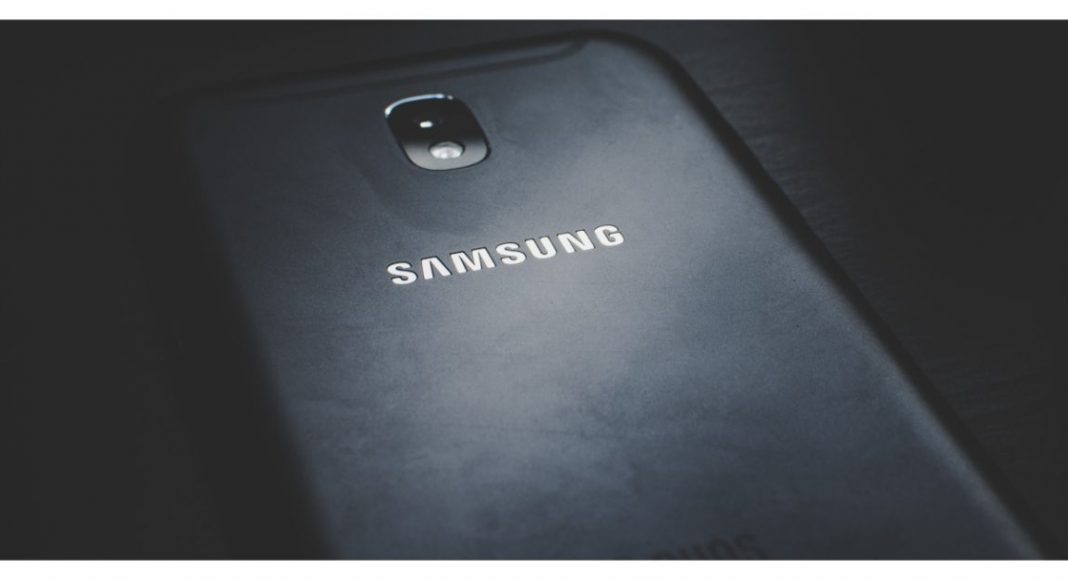 Samsung is reportedly to host its next Galaxy Unpacked event on August 11. Previously the Samsung Galaxy Unpacked event was tipped to happen on August 8 but as per the new report, it will take place on August 11. In its upcoming event, the company is said to introduce five devices that will include Samsung Galaxy Z Flip 3, Galaxy Z Fold 3, Galaxy Watch 4, Galaxy Watch Active 4, and Galaxy Buds 2.

Digital Daily has reported that the Samsung Galaxy Unpacked event is set to happen on August 11 which will be hosted via an online presentation. The annual event is said to begin at 11 PM Korean time and 7.30 PM IST. The launch is also claimed to be live-streamed at the company’s official website as well as via YouTube channel.

Samsung has the tradition of hosting Galaxy Unpacked events to announce its new devices. The company usually hosts two mega-events during a year. One is held between January and February and the second during August. So the speculations being made can be believed however this may not be true as we will still wait for the company to make an official announcement.

Unlike every year the upcoming annual ‘Galaxy Unpacked’ will bring not one or two but more devices. Last year we saw the Galaxy Note20 series at the first-ever Galaxy Unpacked virtual event. But Samsung is going to change things this time. Reportedly the South Korean company will be introducing Samsung Galaxy Z Flip 3, Galaxy Z Fold 3, Galaxy Watch 4, Galaxy Watch Active 4, and Galaxy Buds 2. After the launch, the devices will go on sale from August 28 onwards.

Previously Samsung Galaxy Z Fold 3 leaks suggested that the foldable phone will be made available in Black, Dark Green, and Silver colour options. The device will also get hybrid S Pen support that will have a blunt tip to prevent the screen from scratches. Whereas the display, hinge and bezels will have armour protection. The outer part of the foldable smartphone will be protected with Corning Gorilla Glass Victus. Leaks also suggest that the Z Fold 3 will also pack either a 4,275mAh or a 4,380mAh battery.

Komila Singhhttp://www.gadgetbridge.com
Komila is one of the most spirited tech writers at Gadget Bridge. Always up for a new challenge, she is an expert at dissecting technology and getting to its core. She loves to tinker with new mobile phones, tablets and headphones.
Facebook
Twitter
WhatsApp
Linkedin
ReddIt
Email
Previous article
Best wireless fast chargers under Rs 10,000
Next article
Vivo became the second fastest-growing 5G smartphone brand Globally