The update will bring major fitness and health-related features to the watches. 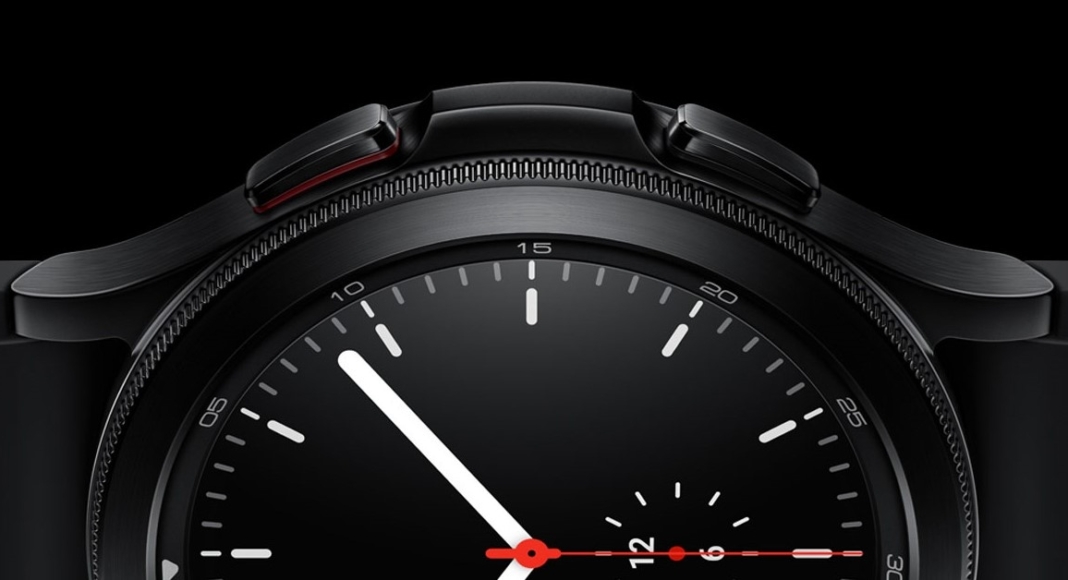 In India and other countries, Samsung has announced a substantial fitness-related update for the Samsung Galaxy Watch 4 and Galaxy Watch 4 Classic smartwatches. Users may look forward to new features such as enhanced interval training for any cyclist or runner, a new sleep coaching programme, and new body composition insights. With improved watch faces and a new selection of elegant bands, Galaxy Watch4 owners will have even more possibilities to customise their look. 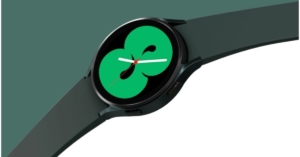 The most recent body composition upgrade provides customers with even more information about their health status. To assist customers to alter their health, fitness, and mentality, Samsung Health will also include body composition insights powered by Centr, a digital exercise programme created by Chris Hemsworth. In addition, Galaxy Watch4 customers will receive a 30-day trial to Centr, which will provide them complete and unrestricted access.

Samsung’s new interval target function for runners and cyclists allows you to pre-set the time, distance, and a number of sets for your exercise. The Galaxy Watch 4 then takes them through a unique intensity training session that includes a sequence of high-intensity exercises interspersed with low-intensity workouts, resulting in an impactful and focused workout every time. 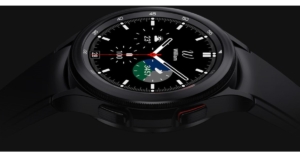 While the new sleep coaching software on the Galaxy Watch 4 will assist users in developing healthier sleep patterns. The application allocates one of eight sleep symbol animals indicating the user’s sleep type after recording sleep habits for seven days and completing two associated sleep surveys. Then, it will walk users through a four to a five-week coaching programme that includes missions, checklists, sleep-related publications, meditation instruction, and frequent reports to help users improve their sleep quality. When users fall asleep, the Galaxy Watch 4 detects it and immediately shuts off Samsung SmartThings-enabled lighting to help provide a better sleeping environment.

When used in conjunction with the sophisticated BioActive Sensor technology and the Samsung Health Monitor app which has also been announced, the Galaxy Watch 4 monitors both blood pressure (BP) and electrocardiogram (ECG), allowing users to monitor their heart health at any time and from any location. Although this is already available to 43 regions worldwide, with 11 new markets added in March, including Canada, Vietnam, and South Africa.

The latest Galaxy Watch 4 update would also enable users to further personalise their watch faces by adding more colours and digital clock typefaces to fully make the watch their own. For a more customised style, new strap colours such as burgundy and cream, as well as the new fabric band and link bracelet, will be offered.

After the upgrades, the Samsung watch users will get access to more apps via Google Play, such as Google Maps, Google Pay, and YouTube Music. Users will be able to stream music from the YouTube Music app on their Galaxy Watch 4 over Wi-Fi or LTE in the near future. This implies that consumers may leave their phones at home and still listen to their favourite music while working out on the road.

In addition to this Google Assistant will also be accessible on the Galaxy Watch 4 series in the coming months. Consumers will be supplied with advanced voice assistant capabilities to satisfy their diverse demands if they have access to both Bixby and Google Assistant. While users can install their favourite smartphone apps on their Galaxy Watch4 with a single swipe during initial setup

Komila Singhhttp://www.gadgetbridge.com
Komila is one of the most spirited tech writers at Gadget Bridge. Always up for a new challenge, she is an expert at dissecting technology and getting to its core. She loves to tinker with new mobile phones, tablets and headphones.
Facebook
Twitter
WhatsApp
Linkedin
ReddIt
Email
Previous articleDyson V12 Detect Slim with 5-stage advanced filtration technologies launched in India
Next articleTecno Pova 5G with 6,000mAh battery launched in India