The new device by Samsung is available in four colour variations 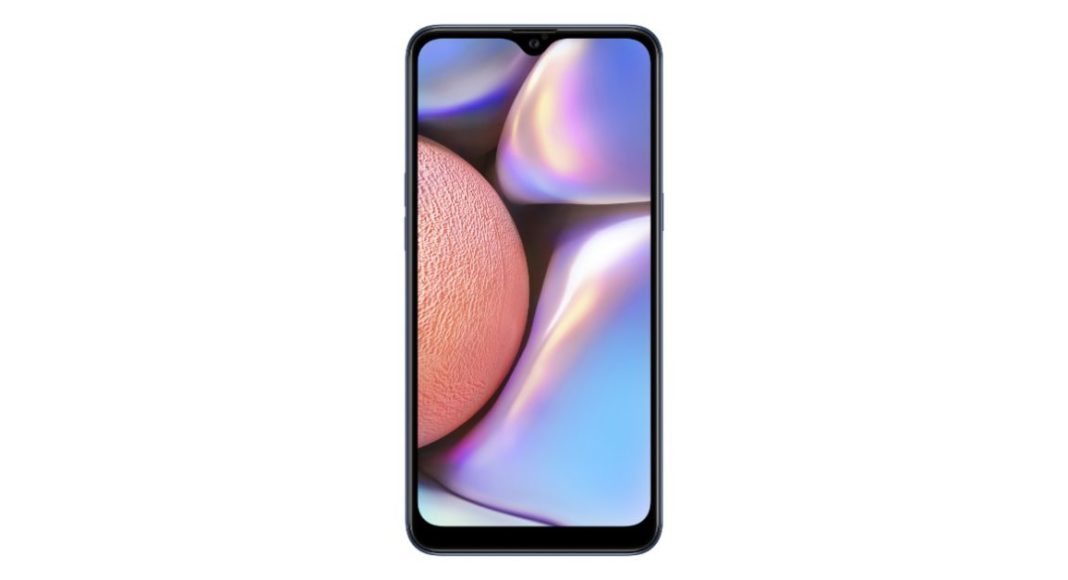 The South Korean company, Samsung, has already launched numerous devices under its Galaxy A and Galaxy M series within the budget segment of the Indian market. If we talk about the Galaxy A series, Samsung Galaxy A10 was the most affordable in the entire range. Now the company has expanded its portfolio by launching the Samsung Galaxy A10s Smartphone.

The newest model is the successor of the Galaxy A10 that was launched in India earlier this year. However, the company has not revealed the price as well as the sale date details of the A10Sas the smartphone was showcased through Samsung Global Newsroom that also revealed its key specifications along with features. Samsung A10s features an Infinity-V Display along with a dual rear camera setup. The smartphone is available in four colour options Black, Blue, Green, and Red colour. 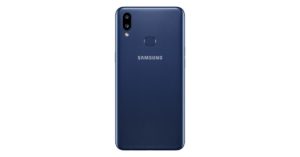 To recall, the company launched the Samsung Galaxy A10 in India this year at a price tag of Rs 8,490, nevertheless, the handset received a price cut of Rs 1,500. Samsung Galaxy A10 features a 6.2-inch HD+ (720 x 1,520 pixels) screen and is powered by an octa-core Exynos 7884 SoC. The smartphone comes with 2GB of RAM and it packs a 3,400mAh battery. As we mentioned earlier, it comes with a single 13MP rear camera and a 5MP front camera.

Komila Singhhttp://www.gadgetbridge.com
Komila is one of the most spirited tech writers at Gadget Bridge. Always up for a new challenge, she is an expert at dissecting technology and getting to its core. She loves to tinker with new mobile phones, tablets and headphones.
Facebook
Twitter
WhatsApp
Linkedin
ReddIt
Email
Previous articleGoogle now allows its users to log in to various Google services using their fingerprint
Next articleOla acquires Pikup.ai for better mobility experience with machine learning