The upcoming smartphone will be the upgraded version of the Galaxy A10. 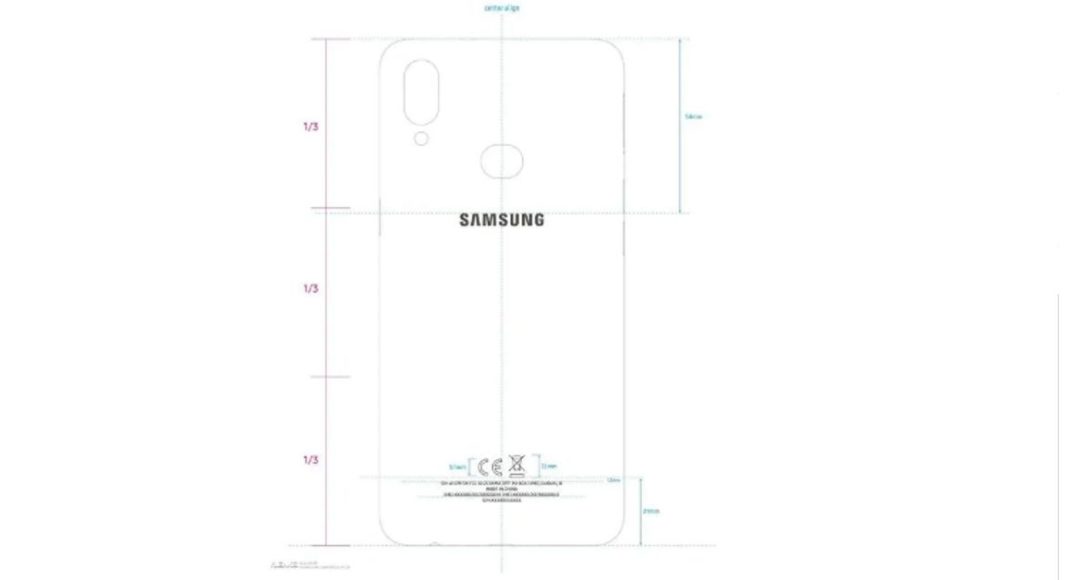 Samsung is focussing heavily on its new Galaxy A-series of smartphones. The company has launched a number of handsets in the series in the first six months of the year. In addition to this, reports about the launch Samsung Galaxy A90 are also going on in the market.

Although the smartphone may be launched in the US markets, the Galaxy A10s’ arrival in India is currently not known. As mentioned above, the Samsung Galaxy A10 was listed on the US Federal Communications Commission (FCC) website with model number SMA107F. The FCC listing was reported by SlashLeaks and it reveals some of the specifications of the Galaxy A10s.

According to the listing, the Galaxy A10s measures 157mm in length and 75.8mm in width and is 174.3mm diagonally. It will sport a dual-rear camera setup similar to the regular Galaxy A10 and will house a 3,900mAh battery. Other than this, there is a rear mounter fingerprint scanner on the back of the smartphone. The device also holds a 3.5mm headphone jack and it is expected to be the upgraded version of the Galaxy A10.

Before the device was listed on the FCC certification website, it was leaked earlier on the internet. The leaks suggest that Galaxy A10s will be powered by an octa-core MediaTek Helio P22 SoC paired with 2GB of RAM. The device is expected to run Android 9.0 Pie skinned with One UI.

Coming to the specifications of the Galaxy A10, it sports a 6.2-inch HD+ Infinity-V Display and runs Android 9.0 Pie skinned with One UI. It is powered by an octa-core Exynos 7884 SoC paired with 2GB of RAM. The device holds 32GB of internal storage and can hold a microSD card of up to 512GB. The handset packs 3,400mAh battery with dual-SIM (Nano) support.

For imaging duties, the Galaxy A10 features a single 13MP lens with an f/1.9 aperture and it comes with a 5MP selfie camera with an f/2.0 aperture.

Aman Singhhttps://www.gadgetbridge.com/
Aman Kumar Singh has a Masters in Journalism and Mass Communication. He is a journalist, a photographer, a writer, a gamer, a movie addict and has a love for reading (everything). It’s his love of reading that has brought him knowledge in various fields including technology and gadgets. Talking about which, he loves to tweak and play with gadgets, new and old. And when he finds time, if he finds time, he can be seen playing video games or taking a new gadget for a test run.
Facebook
Twitter
WhatsApp
Linkedin
ReddIt
Email
Previous articleNetflix is getting a new pop-out, picture-in-picture mode: Report
Next articleWhatsApp to get a new feature in its Picture-in-Picture mode, currently being tested in beta: Report