HomeNewsApple leads the wearables market in terms of shipments in Q1 2019:...

Apple leads the wearables market in terms of shipments in Q1 2019: IDC

Apple is leading the wearables market segment in Q1 2019. 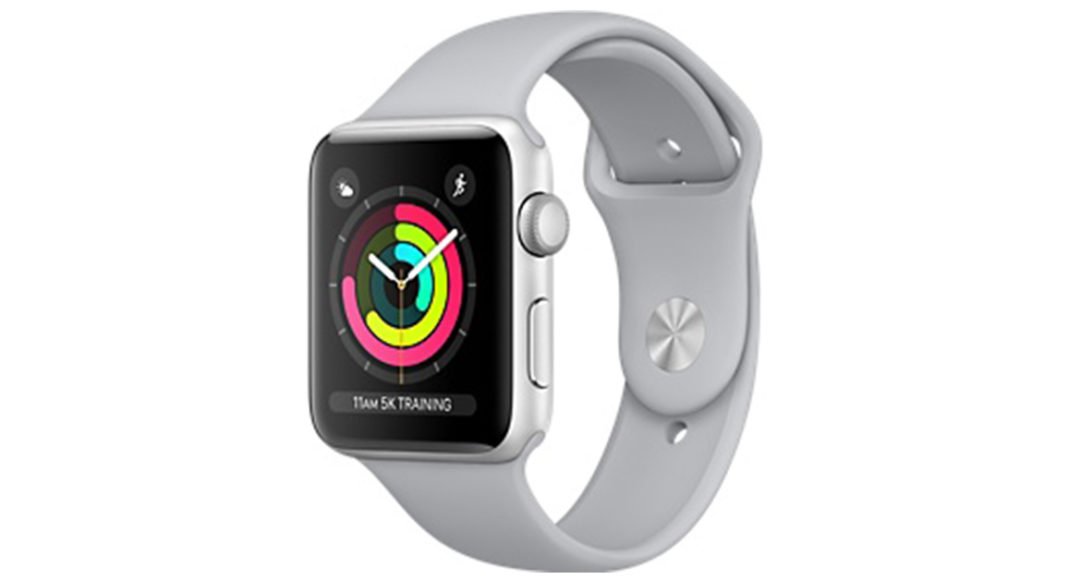 In their initial few years, wearables were considered to be a luxury that not everyone wanted to pay for. But as they are getting more useful features, the world is getting warmer towards them. International Data Corporation (IDC) has just revealed the wearable shipments for Q1 2019, and the number is a whopping 49.6 million. This is 55.2% more than Q1 of 2018. In addition to this, the research firm also said in terms of shipment volume, market share and year-over-year growth, Apple has grabbed the top spot in Q1 2019 with 25.8% market share. The Cupertino based technology giant is followed by Xiaomi and Huawei with 13.3% and 10% market share respectively.

According to IDC’s ‘Worldwide Quarterly Wearable Device Tracker’, the wrist-worn wearables had a 63.2% share in the market, which is a clear majority, and on the other hand, the ear-worn ones saw 135.1% year-on-year growth, making them the fastest growing in the segment. Ear-worn wearables accounted for 34.6% of all the wearables that have been shipped in Q1 of 2019.

Addressing the new numbers, Jitesh Ubrani, Research Manager for IDC Mobile Device Trackers said in a statement, “The elimination of headphone jacks and the increased usage of smart assistants both inside and outside the home have been driving factors in the growth of ear-worn wearables.”

The Apple Watch has become immensely successful in terms of capturing unit share. But then, we must also point out that dollar share as the average selling price of Apple Watches has gone up from $426 in Q1 2018 to $455 in Q1 2019.

Urbani further said, “Looking ahead, this will become an increasingly important category as a major platform and device makers use ear-worn devices as an on-ramp to entice consumers into an ecosystem of wearable devices that complement the smartphone but also offer the ability to leave the phone behind when necessary.”

Chinese technology company Xiaomi grabbed the No. 2 spot because its Mi Band saw a lot of popularity this year and accounted for around 5 million shipments. Huawei also had a great quarter with a growth of 282.2%. The company’s success in the wearables market is tied directly to its success in the smartphone market, according to IDC. The research firm also said that the reason behind this is that the two products often are bundled together.

Avani Baggahttp://www.gadgetbridge.com
Avani has an immense love for reading, travelling and food, but not necessarily in the same order. Avani almost started pursuing law, but life had other (better) plans for her and she chose to be a writer instead (luckily!) She previously covered technology at Times Internet and wrote about smartphones, mobile apps and tech startups. When she’s not writing, you’ll be able to find her in book stores or catching up on her social life.
Facebook
Twitter
WhatsApp
Linkedin
ReddIt
Email
Previous articleApple to restrict third-party tracking in children’s apps: Report
Next articleFlipkart Flipstart Days sale: 5 laptop deals you cannot resist