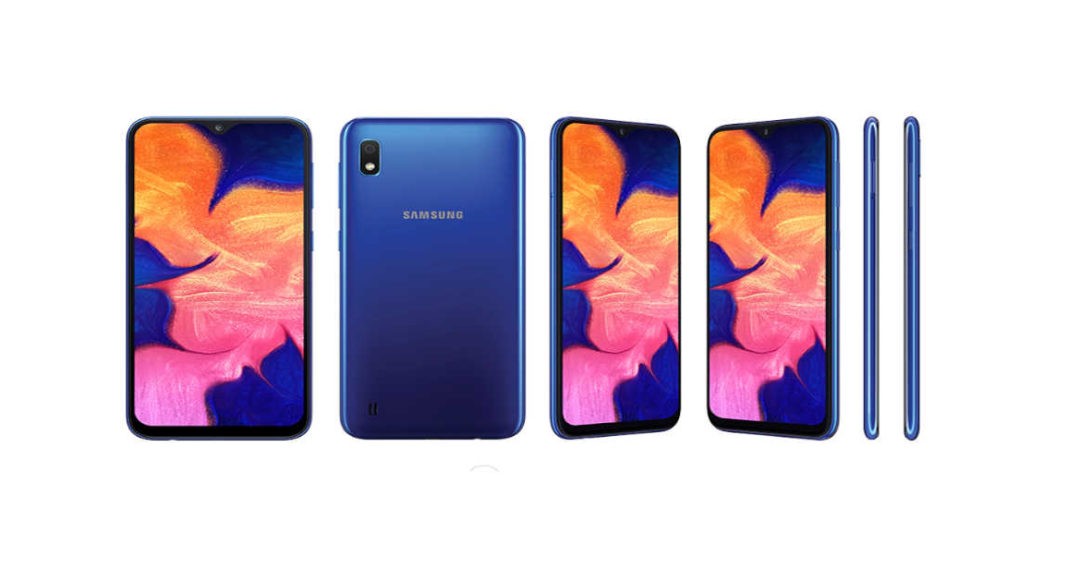 Samsung this week expanded its Galaxy M-series line-up in India with the launch Galaxy M40 globally. Now, the South Korean tech giant has unveiled the Galaxy A10e in the US. Other than the Samsung Galaxy A10e, the company also launched the Galaxy A20 and the Galaxy A50, which are already selling in India. The smartphone is the lowest in the Galaxy A-series and it packs entry-level specifications.

Samsung Galaxy A10e holds a price tag of $179.99 (approximately Rs 12,500) for the lone 32GB storage variant. Other than the US market, the global launch of the Galaxy A10e is not yet known and the company hasn’t said anything about it either.

Although Samsung Galaxy A10e has been unveiled in the US, the company hasn’t provided with the full specifications of the device yet. The official press release states that the Galaxy A10e sports a 5.83-inch Infinity-V display. It packs an 8MP single rear camera at the back while the details of the front camera are currently not known. In addition to this, the Galaxy A10e packs a 3,000mAh battery and has 32GB of internal storage.

Currently, the details about the CPU powering the Galaxy A10e is not known. But a Geekbench listing has revealed that Galaxy A10e runs Android 9 Pie skinned with Samsung’s One UI. The listing also revealed that the device is powered by Samsung’s Exynos 7884 SoC paired with 2GB of RAM.

Aman Singhhttps://www.gadgetbridge.com/
Aman Kumar Singh has a Masters in Journalism and Mass Communication. He is a journalist, a photographer, a writer, a gamer, a movie addict and has a love for reading (everything). It’s his love of reading that has brought him knowledge in various fields including technology and gadgets. Talking about which, he loves to tweak and play with gadgets, new and old. And when he finds time, if he finds time, he can be seen playing video games or taking a new gadget for a test run.
Facebook
Twitter
WhatsApp
Linkedin
ReddIt
Email
Previous article
Truecaller is testing the VoIP calling feature for premium subscribers in India
Next article
WhatsApp will now sue users who send bulk or automated messages