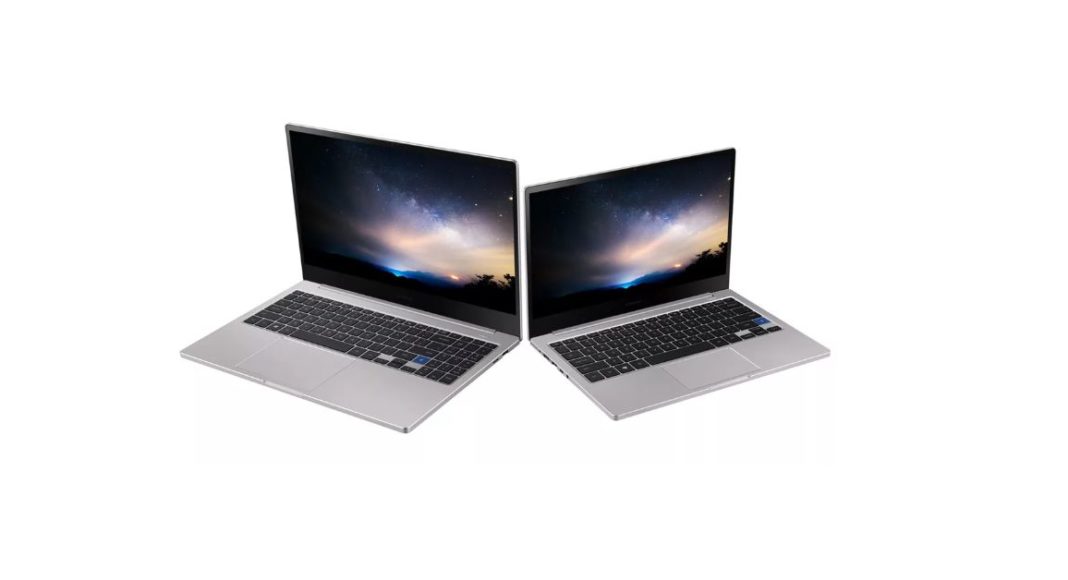 South Korean technology giant Samsung has announced its new Notebook 7 laptops. Among one of the most noticeable things about the Samsung Notebook 7 laptops is their design, which looks inspired by Apple’s currently MacBook Pro laptops.

The new Samsung laptops will be available in 13-inch and 15-inch versions and they both run the Windows 10 operating system. The newly launched laptops come with diamond-cut edges, a wide trackpad and slim bezels surrounding their displays. Other than this, the font that the company has used on the keyboard, and the wallpaper are a lot like the ones we have seen on MacBook Pro laptops too.

In addition to this, there is a wide indentation that is present into the metal chassis that make it easier to hold the screen up. Among the two laptops, the 13-inch model resembles the Apple MacBook Pro more because of its keyboard arrangement and centre-aligned trackpad. If we speak about the 15-inch one, the laptop looks a little different with a numpad on its keyboard, because of which all the keys and its trackpad are placed left-of-centre.

However, unlike Apple’s MacBook Pro, Samsung’s NoteBook 7 comes with a number of useful ports including two USB 3.0 ports, a USB-C port, HDMI, and a microSD slot. But then, we should also point out that there is no support for Ethernet on both the variants.

Samsung Notebook 7 starts at a price of $999.99 and will be released in the United States on July 26. Interested customers will be able to pick the device from Amazon or Samsung’s official website.

Most of the specifications of the two variants of Samsung Notebook 7 are the same. The newly launched laptop is powered by an 8th Gen Intel Core processor and they come with 8GB of RAM. The displays of the laptops come with 1080p resolution and both the variants sport a fingerprint scanner.

However, the 15-inch variant of the laptop comes with Nvidia’s GeForce MX250 discrete graphics that are supposed to be better than Intel’s integrated graphics. It also has support for an additional SSD.

Another new laptop that the company has launched is a 15-inch Notebook 7 Force, which is a lot like Notebook 7. The new Samsung Notebook 7 Force is priced at $1,499 and it is powered Nvidia’s GeForce GTX 1650. The laptop comes with 16GB of RAM, an Ethernet port and two slots for storage expansion.  The company has touted the video editing and gaming capabilities of the laptop.

Avani Baggahttp://www.gadgetbridge.com
Avani has an immense love for reading, travelling and food, but not necessarily in the same order. Avani almost started pursuing law, but life had other (better) plans for her and she chose to be a writer instead (luckily!) She previously covered technology at Times Internet and wrote about smartphones, mobile apps and tech startups. When she’s not writing, you’ll be able to find her in book stores or catching up on her social life.
Facebook
Twitter
WhatsApp
Linkedin
ReddIt
Email
Previous article
iPhone 11 mock up reveals triple-rear camera setup with a different design
Next article
Realme 3 Pro goes on open sale in India: Get all the details here