HomeMobilesSamsung to launch its latest flip phone on November 9: Report

Samsung to launch its latest flip phone on November 9: Report 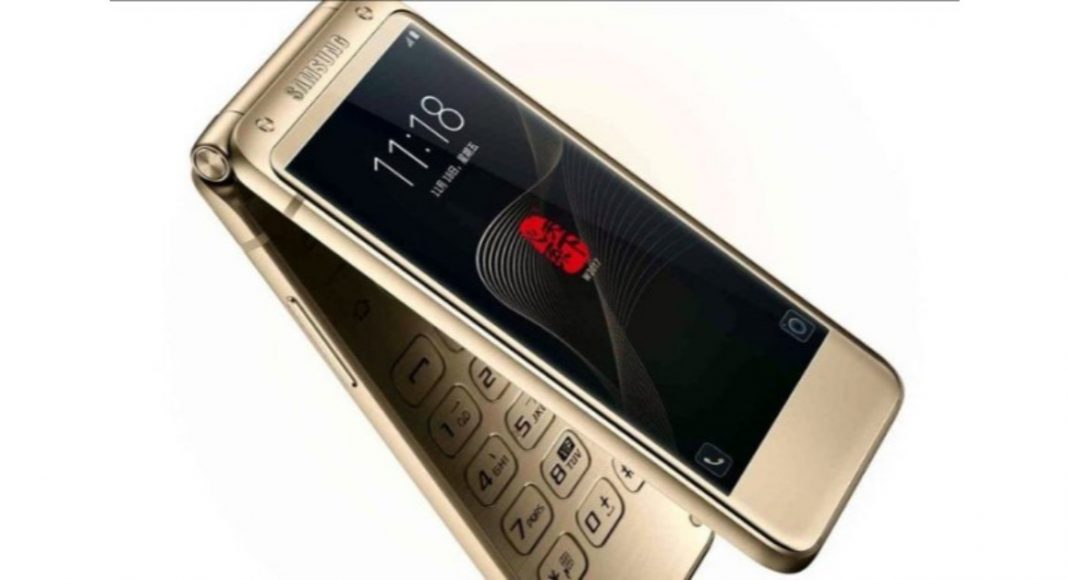 If you still haven’t gotten over flip phones, we have some news for you. Samsung is all set to unveil a flip phone in China on November 9. The South Korean technology giant has sent out invites for an event that will be held in Wuxi, which is a city near Shanghai. The company will be launching its SM-W2019, which will be the successor of W2018 that got launched in December last year.

According to a recent report, Samsung’s W2019 will be powered by Snapdragon 845 processor and it is being said that it is codenamed as ‘Lykan’.

Tipster Zyad Atef has shared an invite which confirms that on November 9, Samsung will be launching the W2019 flip phone in China. To recall the specifications of the upcoming flip phone’s predecessor, Samsung W2018 sports two 4.2-inch full-HD AMOLED display and as we mentioned earlier, it is powered by Snapdragon 835 processor. The phone has 6GB of RAM and comes in 6GB and 256GB storage options. For more storage users can install a microSD card and the phone features a 12MP primary camera and a 5MP selfie camera. It houses a 2,300mAh battery. 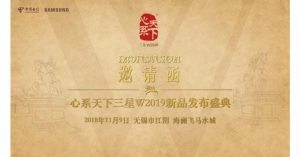 According to SamMobile, Samsung W2019 will also come with high-end specifications. It is being said that the W2019, like its predecessor, will feature full-HD AMOLED displays and will be powered by the latest processor by Qualcomm – Snapdragon 845. The report further said that the camera app of the flip phone will have AI backed features like Scene Optimiser. Although initially Samsung W2019 will run Android 8.1 Oreo, it is likely to get an Android Pie update.

As we mentioned earlier, the phone is said to be internally known as ‘Lykan’.

Avani Baggahttp://www.gadgetbridge.com
Avani has an immense love for reading, travelling and food, but not necessarily in the same order. Avani almost started pursuing law, but life had other (better) plans for her and she chose to be a writer instead (luckily!) She previously covered technology at Times Internet and wrote about smartphones, mobile apps and tech startups. When she’s not writing, you’ll be able to find her in book stores or catching up on her social life.
Facebook
Twitter
WhatsApp
Linkedin
ReddIt
Email
Previous articleVivo Y93 with 4,030mAh battery launched: Price and specifications
Next articleGifting ideas: 10 smartphones you can gift to your loved ones this Diwali