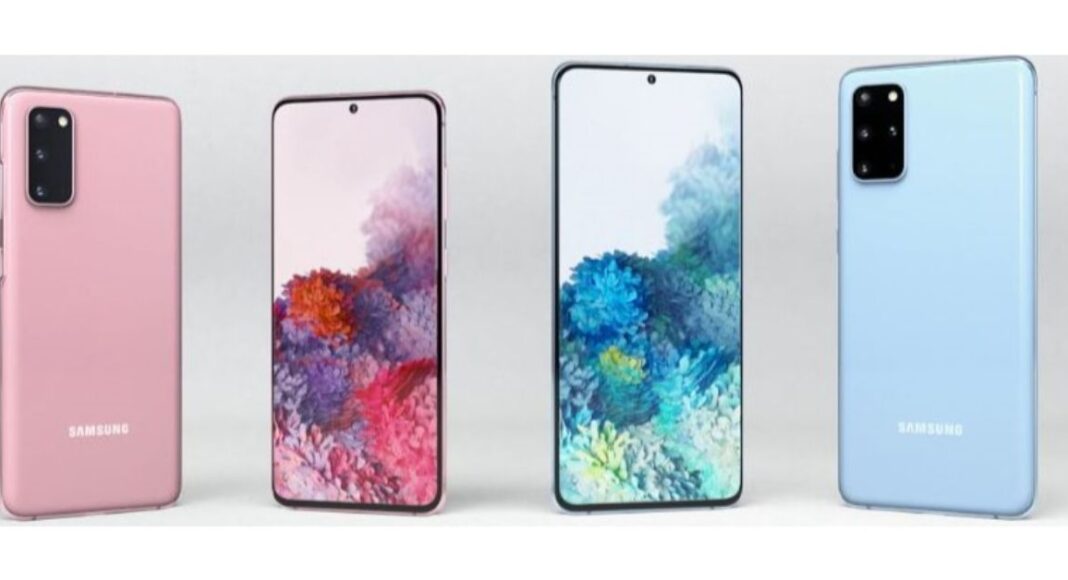 Samsung Galaxy S20 FE was launched globally last year. Then the company introduced the phone in two different variants 4G and 5G. The 4G variant came to India powered by Exynos 990 Soc while the 5G variant that included the Snapdragon 865 SoC remained limited to the US and other markets until it was officially launched here in the country, recently. Now speculations suggest that the company is planning to scrap the Exynos version and shift to the Qualcomm processor.

This move by the company when users of the Samsung Galaxy S20 FE reported the performance and battery life-related issue. In our review also we did emphasize it has average battery life and heating issues. Many other users also complained about why the company sells the Exynos flagships in India and UK.

However, this news might bring smiles to the faces of the potential buyers who just did not make the purchase while those who are already using the phone feel not great.

It should be noted that the 5G version of Samsung Galaxy S20 FE also comes with a Snapdragon 865 which is now available in India. If the tweet by the tipster is to be believed then the 4G variant would come with a slightly more powerful processor.

So if the rumours turned out to be true then the 4G model will only replace the chipset, while the remaining specs of the smartphone will remain the same as the previous Exynos model. But comparing the Galaxy S20 FE 5G with the rumoured 865+ powered S20 FE it might not offer the best of performance but it does come with top of the line specs in its category and it directly stands against OnePlus 9. However, OnePlus has provided its latest flagship with Qualcomm’s best Snapdragon 888 processor at a starting price of Rs 49,999 for the 8GB/ 128GB variant. Whereas Galaxy S20 FE 5G comes for Rs 55,999 for the same configuration.

Komila Singhhttp://www.gadgetbridge.com
Komila is one of the most spirited tech writers at Gadget Bridge. Always up for a new challenge, she is an expert at dissecting technology and getting to its core. She loves to tinker with new mobile phones, tablets and headphones.
Facebook
Twitter
WhatsApp
Linkedin
ReddIt
Email
Previous article
Google’s new WebXR apps help you see the world around you in Augmented Reality
Next article
E3 2021 to take place all-virtual in June 2021: Xbox and Warner Bros to attend