The service allows the users to free TV content, with ad-supported select live channels and on-demand videos, with no additional device such as a set-top box. 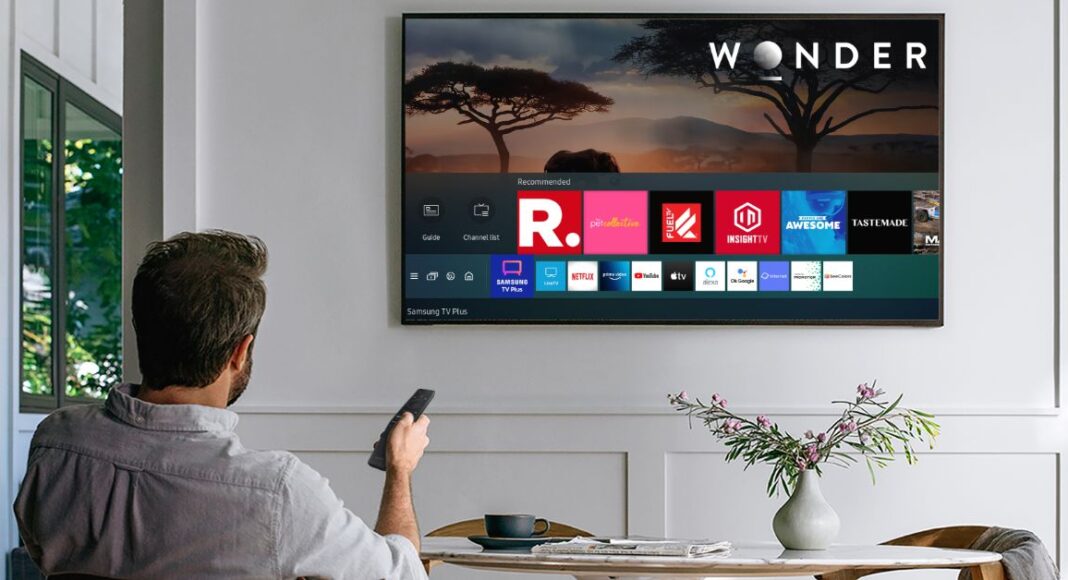 Samsung has launched its Samsung TV Plus app that allows free Live TV for its smart TV and smartphone users in India. This app allows the users of the Samsung products to watch select TV channels without having to pay anything. Including India, this free TV service was already available for other regions in the world. Besides allowing free live TV channels to its users the Samsung TV Plus app also covers on-demand content.

Reshma Prasad Virmani, Director, Services, Samsung India, said, “Over the last one year, consumers have been spending more time at home. Their television sets and smartphones have become the centres of their lives, for both entertainments as well as information. We also noticed that consumers now immensely value great media content, reason why we chose to introduce Samsung TV Plus in India. Over the next few months, we expect to scale TV Plus to add more channels and content.”

This service offers consumers Samsung Smart televisions free TV content with no additional device such as a set-top box. The service will also include ad-supported select live channels and on-demand videos. According to the company, the service is accessible to all the users having Samsung Smart TV (2017 model onwards) and an internet connection.

Apart from Samsung Smart TVs, the Samsung TV Plus service will also be available on most Samsung Galaxy smartphones and tablet devices with O OS or higher software version. The services for Galaxy smartphones are slated to be accessible from this month only. To access one can download the Samsung TV Plus app either from Samsung Galaxy Store or Google Play Store.

Samsung TV Plus lets you access top news, sports, entertainment, and more. It’s 100% free and doesn’t require any downloads, sign-ups, credit cards, subscriptions or additional devices. It has a Guide option which allows you to see what’s on now and what’s coming up next. You can access the Guide by pressing in on CH on a Samsung Smart Remote, or by pressing GUIDE on a standard remote.

With the launch in India, Samsung TV Plus is now available in 14 countries including the US, Canada, Korea, Switzerland, Germany, Austria, UK, Italy, France, Spain, Australia, Brazil and Mexico. In India, Samsung TV Plus will immediately be live across all Smart TV models from 2017 to 2021 and users will be able to access 27 global and local channels. The company also confirms that more partners will be on-boarded soon to make the service more robust.

Komila Singhhttp://www.gadgetbridge.com
Komila is one of the most spirited tech writers at Gadget Bridge. Always up for a new challenge, she is an expert at dissecting technology and getting to its core. She loves to tinker with new mobile phones, tablets and headphones.
Facebook
Twitter
WhatsApp
Linkedin
ReddIt
Email
Previous articleApril 1 Flipkart Daily Trivia Quiz Answers: Answer to win exciting prizes
Next articleNoise Buds Play with up to 25 hours of playtime launched in India with a special launch price of Rs 2,999