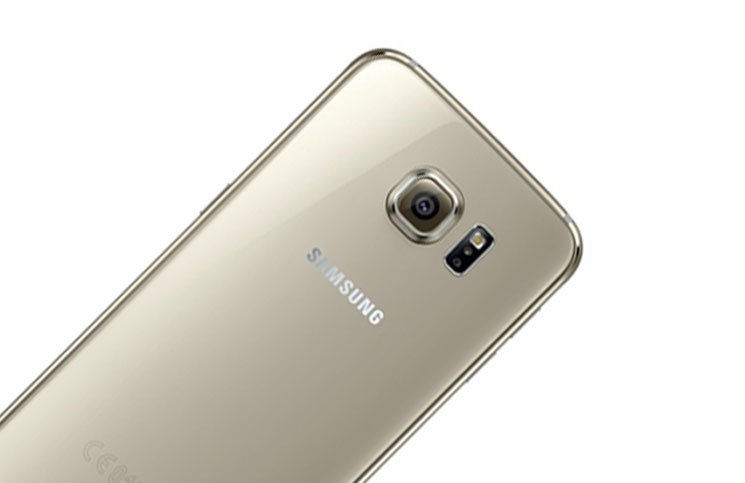 Samsung has been launching some great smartphones every now and then. And soon they will be launching their latest flagships in the form of Samsung Galaxy Note 5 and Samsung Galaxy S6 Edge Plus around the world and in India.

The Samsung Galaxy Note 5 will feature a 2K or 4K Super AMOLED display. The smartphone will be powered by an Exynos 7422 processor. The Exynos 7422 is expected to be the company’s first ever all-in-one solution (ePoP) as it will combine the CPU, GPU, RAM, storage, and modem on a single chip, as some reports stated.

A few more specifications have surfaced, which show that the new device will feature a 5.9-inch display. The news first appeared on a Chinese website stated that the new Galaxy Note 5 will include a UFS 2.0 flash memory. The device will also be equipped with 4,100 mAh battery. The thickness of the smartphone will be around 7.9mm.

Some reports also points out that the device will be a better version of the Galaxy S6 featuring a metal-glass design. The smartphone’s stylus will be colour-coordinated with the device that is expected to be available in silver, gold, black and white variants.

Moving on to the next new device, the Samsung Galaxy S6 Edge Plus will feature a Super AMOLED dual-edge curved display. The screen size would be around 5.5-inches. According to some reports, the smartphone will sport a hexa-core Snapdragon 808 processor along with a 32GB internal storage space. The device is said to be equipped with a 16MP rear camera with OIS. To give it company a 5MP front facing camera is also available. It will also feature 4K video recording. Also, the smartphone’s body will most likely be 151 mm tall and around 73 mm wide. The Samsung Galaxy S6 Edge Plus would house a 3,000 mAh battery.

This is exciting news as Samsung would make the flagship move right before Apple does. Apple is expected to bring a new iPhone in September or October. This move by Samsung will enable them to take an early lead (if their phones are good).

Sahiba Sethhttps://www.gadgetbridge.com
Sahiba Seth is a student, pursuing English (Hon) from Delhi University. She has been a trainer of HYTSE (Helping Youngsters To Speak English) in her school. She loves to interact with people and she is crazy about gadgets like mobiles and cameras. She likes to read and search about gadgets, and their features. She loves to stay in tune with the happenings of Hollywood and Bollywood. Also, she is passionate about reading novels and creative arts.
Facebook
Twitter
WhatsApp
Linkedin
ReddIt
Email
Previous articleIntex to launch Aqua Fish Smartphone soon and IRIST smartwatch with 3G
Next articleKarbonn launches Titanium MachOne Plus budget Android smartphone for Rs 6,900