Samsung’s wearables lineup gets leaked via its app 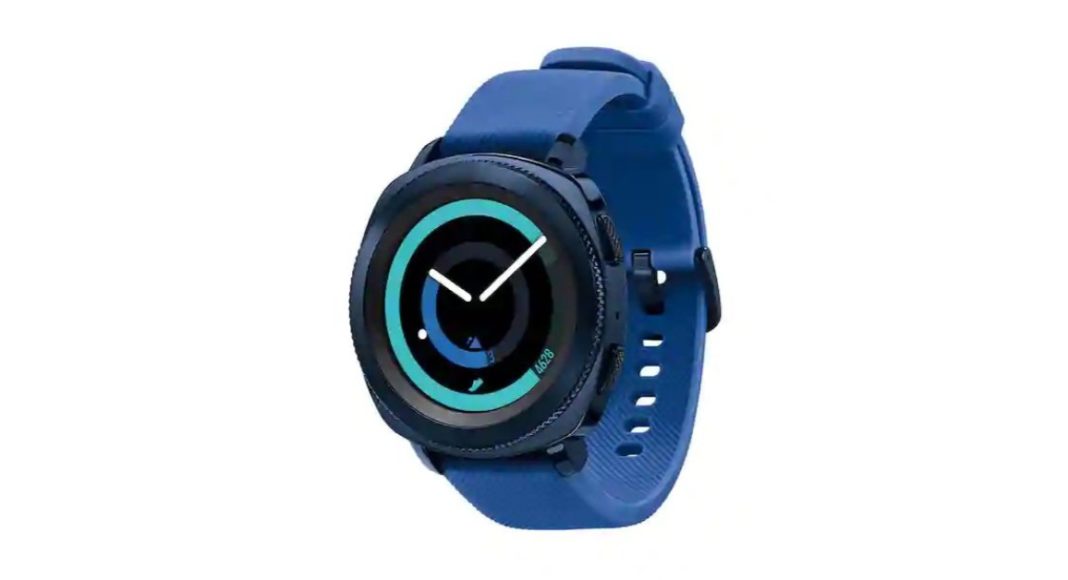 There was a recent update on Samsung’s wearables app that has revealed the entire lineup of its upcoming wearables. Speculatively, these wearables will be unveiled during Samsung’s Unpacked event that is scheduled on February 20.

The Galaxy Wearable app displays many products on its front page including wireless earbuds, a smartwatch and a fitness band. We should mention that the update was first spotted by Twitter account SamCentralTech. Among all gadgets which are a part of the website, the Galaxy Watch Active is the first on the list. The smartwatch is speculated to be the same as the recently leaked Galaxy Sport.

Recently, details about the Galaxy Sport smartwatch surfaced online on 91mobiles. The upcoming smartwatch by Samsung will feature a round dial with two circular buttons to perform primary functions. It will have a brushed metallic finish in chrome colour and a more premium look as compared to the previous oriented smartwatches. According to the app, the upcoming smartwatch will come with a 40mm case and it will be available in two colour options.

Two more devices that were showcased on the website were the Samsung Galaxy Fit and Galaxy Fit e. Both the fitness bands are sport watch-style rubber straps, but that is all that we know about them as of now. To recall, the name ‘Galaxy Fit e’ was spotted on Bluetooth certification last month.

The next product that was showcased on Samsung’s wearables app were the Galaxy Buds. These are Samsung’s new wireless earbuds which had earlier surfaced online when they were spotted being charged from the Galaxy S10’s back panel. Some images of the Samsung Galaxy Buds were also shared by WinFuture.