HomeOther TechAppsScam calls in India increased by more than double in 2018: Truecaller

Scam calls in India increased by more than double in 2018: Truecaller 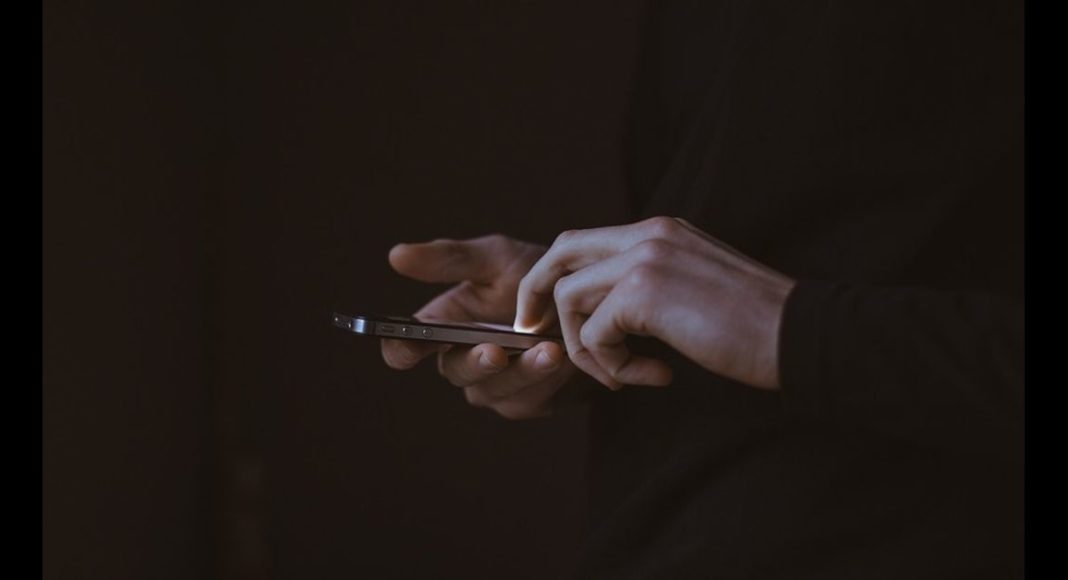 Let’s face it. Truecaller is one among the apps that a major chunk of people install on their smartphones in spite of the fact that it’s blamed for privacy intrusion quite often. The app, which is the best known for identifying calls from unknown numbers and blocking spam calls and messages, has released its ‘Truecaller Insight Special Report’.

According to the report, India stands second in terms of the number of spam calls received by users (January to October), whereas Brazil tops the list. In Brazil, an average Truecaller user received 37.5 spam calls per month in 2018. With that number, the country overtook India as the ‘most spammed’ country from last year. 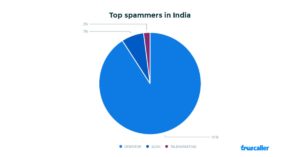 the report says that 91% of the spam calls in the country were made by telecom service providers. They were followed by scam callers, who have gone up from 3% in 2017 to 7% in the current year. Telemarketers, who contributed to 13% of spam calls in 2017, came down to 2% this year.

The report further reveals that most calls from telecom companies revolved around informing users about various offers and balance reminders. And as you must have noticed, scam calls grew more than double as compared to 2017.

The report says that globally, 74.1 billion calls were made in 2018. And among these, 17.7 billion were spam calls. This basically means that almost every fourth call received by users was a spam call.

“Digging deeper into the bigger markets, we found common categories that tie all these spam calls together. The biggest pattern we could see was that operators across the world are the biggest spammers,” the report said.

We should mention that Truecaller is among the most popular apps of its kind and it has a user base of 300 million across the globe. Out of all these users, a massive chunk of 150 million are based in India. The report from Truecaller is based on 20 countries that were affected by spam calls in 2018. If you want to get to know of some little-known features of Truecaller, click here.

Avani Baggahttp://www.gadgetbridge.com
Avani has an immense love for reading, travelling and food, but not necessarily in the same order. Avani almost started pursuing law, but life had other (better) plans for her and she chose to be a writer instead (luckily!) She previously covered technology at Times Internet and wrote about smartphones, mobile apps and tech startups. When she’s not writing, you’ll be able to find her in book stores or catching up on her social life.
Facebook
Twitter
WhatsApp
Linkedin
ReddIt
Email
Previous articleXiaomi Redmi 7 Pro spotted on TENAA: Here are its features
Next articleGoogle Pixel 3 has got a price cut, will be sold at Rs 63,107