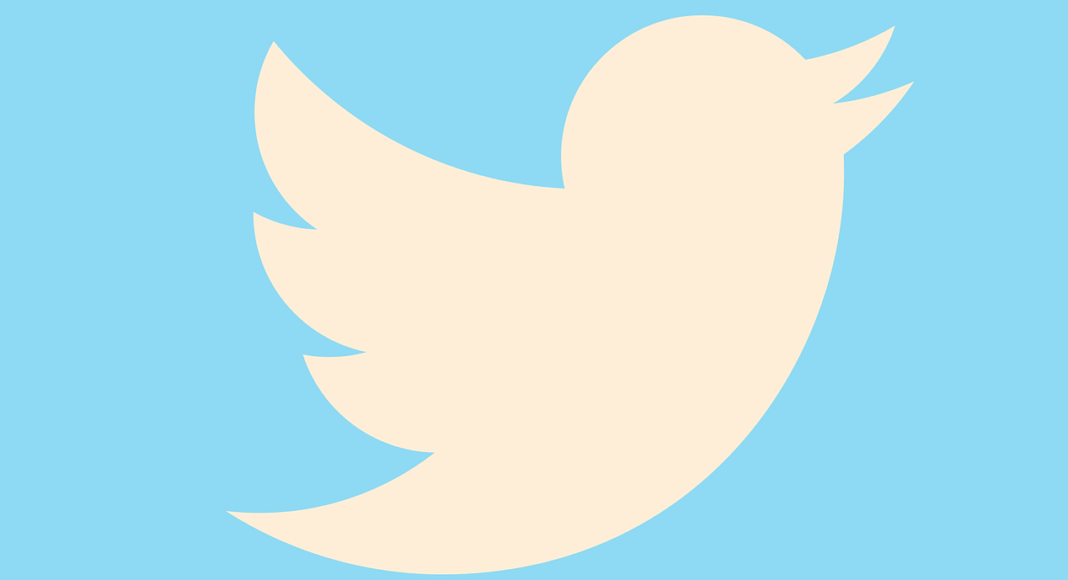 Micro-blogging site Twitter is rolling out a new feature which we have been waiting for a long time. Soon the scheduled tweet feature will go live to all the users that will allow them to choose when a tweet or message should be posted on their accounts. At the moment it is available to a limited number of users that are getting the schedule tweets option. This feature will improve the user’s experience to schedule a tweet without having to go online while saving time.

This quick feature was earlier found testing last year in November when the company confirmed that it is experimenting on schedule tweet feature which will be accessible to a limited number of users initially as the feature is under testing mode and will be available to the general public in the coming months. Recently the company was spotted testing a limited experiment with iOS users that will be warning them before sending an offensive tweet or a hated reply to someone.

The scheduling tweet option is currently available to a limited number of users via Twitter’s desktop site. The users will be able to schedule their tweet just like they do on Facebook. They can find this feature as a calendar icon on the compose tab.

Yes, now you will see a new calendar icon on the compose button from there you will be able to schedule your tweets. The users will be able to select the date, month and time in order to schedule their tweets.  Until now there is no information when Twitter will be rolling out this feature to its mobile platform but earlier this year the microblogging site was found to be working on this feature for its web application. At the moment this feature will be available via web browser Tweetdeck to be able to make use of this new feature via twitter.com. The ability to schedule posts on the platform for a later date and time will be beneficial to those users or companies who want to make a special announcement or about a product launch. For instance, you want a tweet to be posted at midnight but at that time you are usually asleep. This feature will help you save your time and you can schedule your tweet at any time of the day and the message should go online while you are asleep or engaged in some other work.

Komila Singhhttp://www.gadgetbridge.com
Komila is one of the most spirited tech writers at Gadget Bridge. Always up for a new challenge, she is an expert at dissecting technology and getting to its core. She loves to tinker with new mobile phones, tablets and headphones.
Facebook
Twitter
WhatsApp
Linkedin
ReddIt
Email
Previous article
Realme Narzo 10 and Narzo 10A launched with 5,000mah battery in India: Pricing and specifications
Next article
Comparison: Realme Narzo 10 Vs Narzo 10A Vs Realme 6