HomeNewsShemaroo launches its own video streaming app ShemarooMe for Android, iOS and...

Shemaroo launches its own video streaming app ShemarooMe for Android, iOS and the web 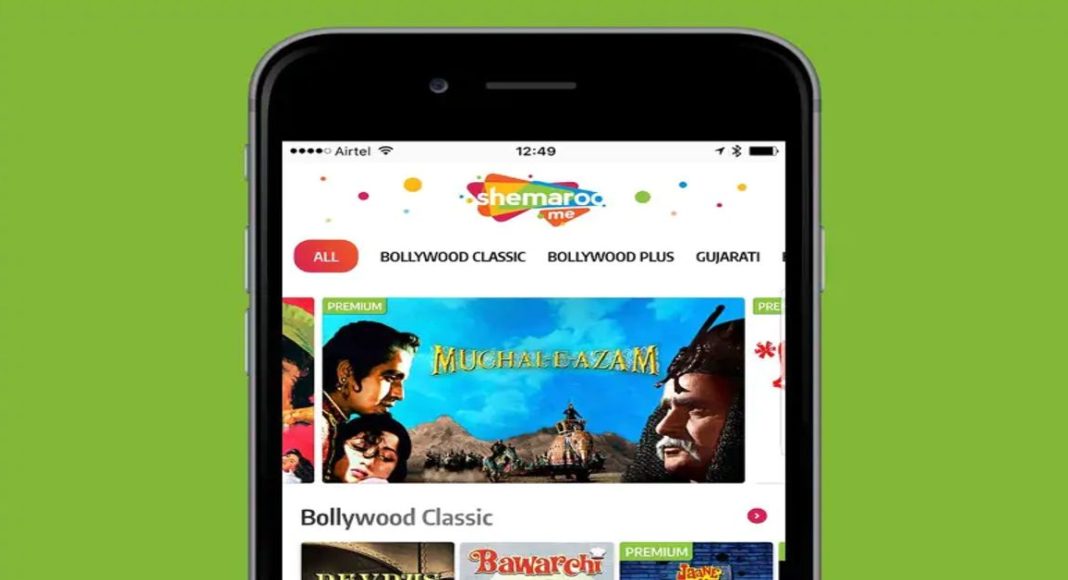 Shemaroo has launched its own video streaming app ShemarooMe for Android, iOS and web. This app is going to feature films in multiple languages such as Hindi, Gujarati, Punjabi. It is also going to feature a diverse range of content that would encompass devotional and kids shows. This app is going to be provide around 3,500 titles. There are about 2,000 film titles and 1,000 hours of non-film content available. ShemarooMe will operate on ‘freemium’ model; and some content will be available to everyone for free.

Having announced its intentions to foray into the streaming space last year, Shemaroo lifted the lid off ShemarooMe during an event in Mumbai, which occurred yesterday. The app consists of many Bollywood classics which includes Devdas, Golmaal, Disco Dancer, Mera Naam Joker, Amar Akbar Anthony etc. Also, Shemaroo is offering shows under its Bollywood section. However, the originals on ShemarooMe are meant to complement its Bollywood offerings. You can treat them like extras that you get on DVDs and Blu-rays, albeit a much-extended version.

A Shemaroo spokesperson said their understanding of the Indian audience and curation are its main reasons for success.

Being one of the biggest distributors in India, Shemaroo is banking on a huge collection. Some part of it is historical, as it enters the digital age. With the introduction of ShemarooMe, there is going to be a tougher competition as big Indian media companies are exploiting the entertainment market to increase its foothold.

With the likes of Shemaroo joining the OTT ranks, the market gets thicker as Amazon Prime, Netflix, ALT Balaaji etc.