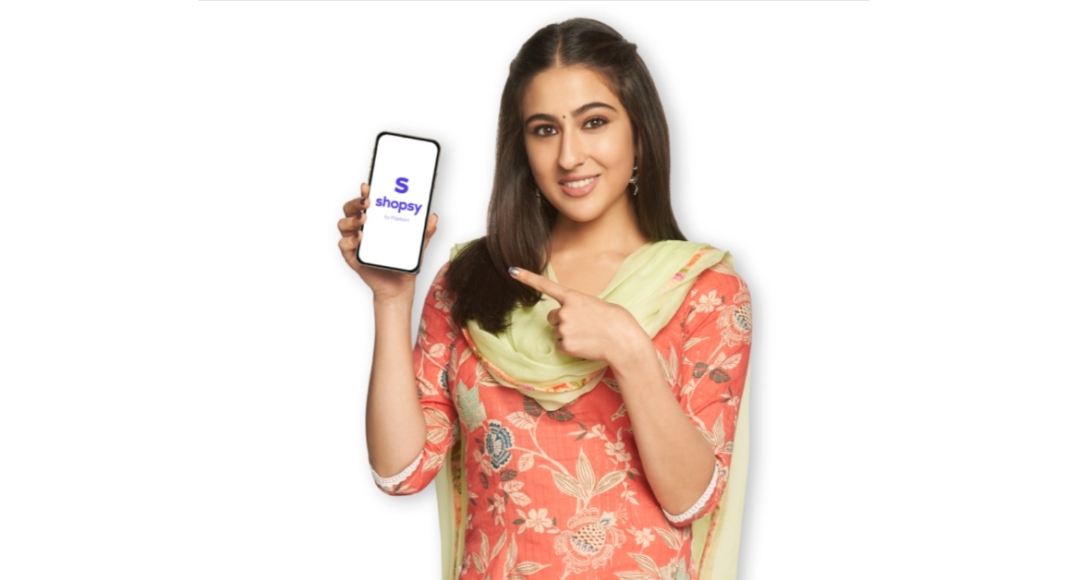 Shopsy by Flipkart has added Tamil and Telugu to its platform in order to expand its customer base and serve more people in more places. The Shopsy app will be released in a number of other languages over the coming months, including Tamil and Telugu.

With the help of this initiative, users will then be able to access the vast selection of reasonably priced products offered on the platform in the language of their choice. According to the company, the addition of new languages is important in fulfilling the growing need of customers who are based in different parts of the country given that over 68% of Shopsy customers now come from Tier 2 and beyond cities, out of whom close to 50% are first-time e-commerce buyers.

According to Shopsy’s research, although users in non-metros were able to use the app in English, they felt more at ease making purchases in their own tongue as online shopping and product browsing became more convenient. Due to the increasing demand from its customers, Shopsy added two new languages. According to the newly released Flipkart-Bain & Company research on How India Shops Online 2022, regional users are increasingly favouring vernacular language. Shopsy’s effort allows an even more seamless and convenient purchasing experience for its customers, furthering its commitment to democratising commerce.

Adarsh Menon, Senior Vice President & Head – New Businesses, Flipkart said, “Our core value proposition lies in offering a hassle-free shopping experience to customers who are looking for value-based products for their shopping needs. The launch of new languages will help serve the heterogeneous user population across the country, making their e-commerce journey even more fulfilling with Shopsy. Leveraging technology and innovation, we will continue to add more such features that will make digital commerce more inclusive and accessible for the existing and potential customers. Over the last six months, we have observed tremendous traction across the states of Andhra Pradesh, Telangana and Tamil Nadu indicating the climbing customer base momentum. Rolling out regional app interfaces in Telugu and Tamil is a step ahead to enrich our connection with this audience. We are also delighted that the Shopsy App has recently been awarded with Google Play Best of Users’ Choice Award.”

Komila Singhhttp://www.gadgetbridge.com
Komila is one of the most spirited tech writers at Gadget Bridge. Always up for a new challenge, she is an expert at dissecting technology and getting to its core. She loves to tinker with new mobile phones, tablets and headphones.
Facebook
Twitter
WhatsApp
Linkedin
ReddIt
Email
Previous article
7 Best Apps for a Temporary Burner Phone Number
Next article
Oppo Reno 8 Pro House of the Dragon Limited Edition Set announced in India